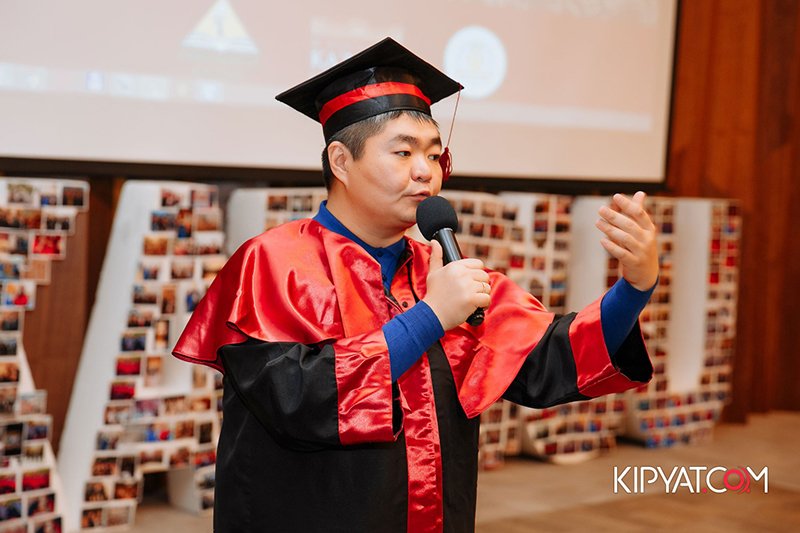 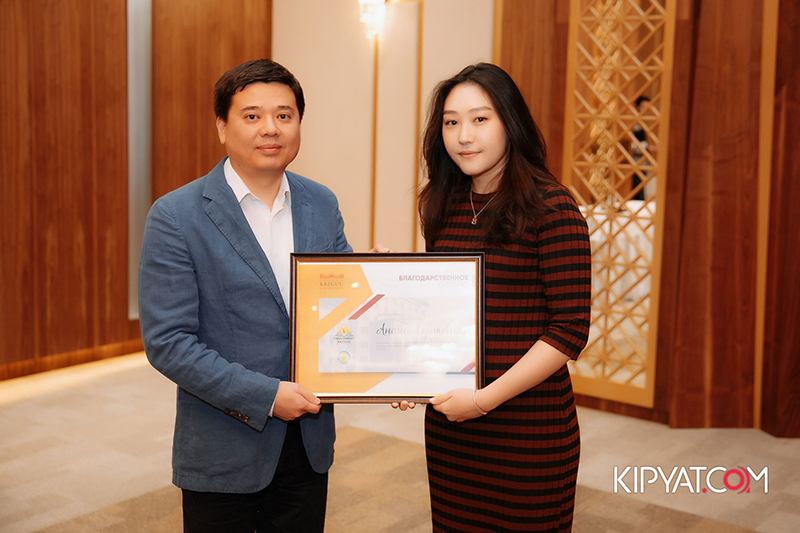 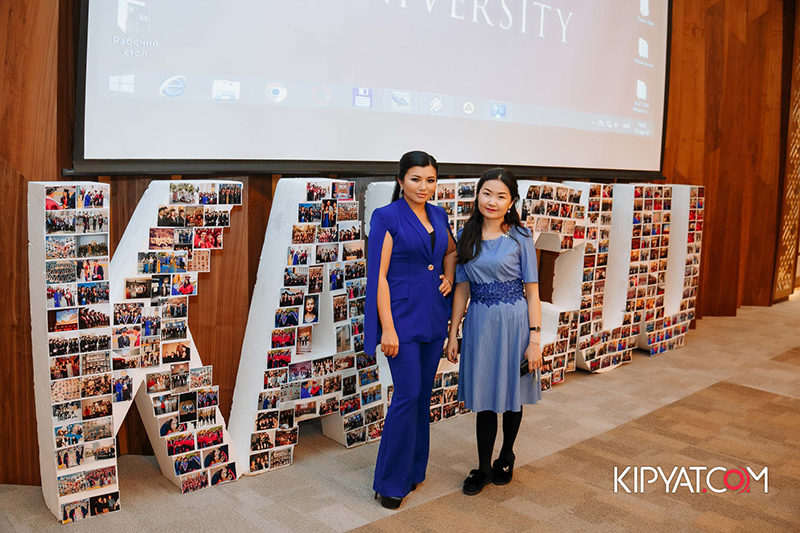 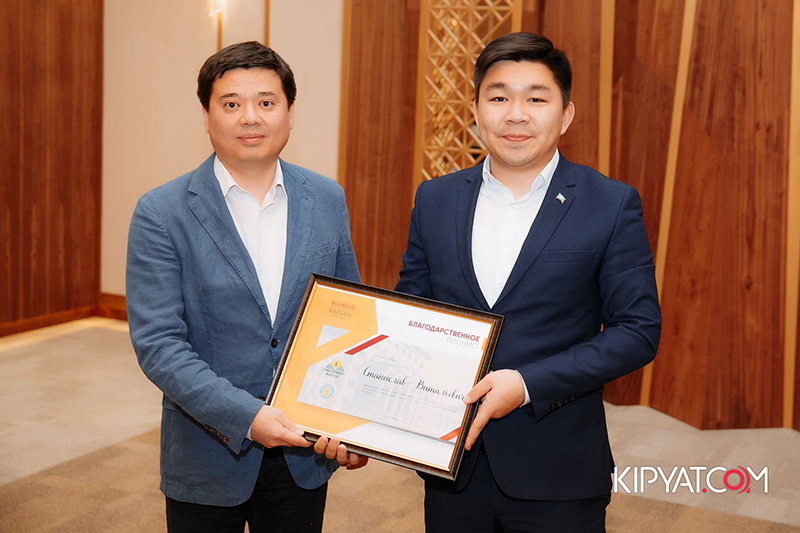 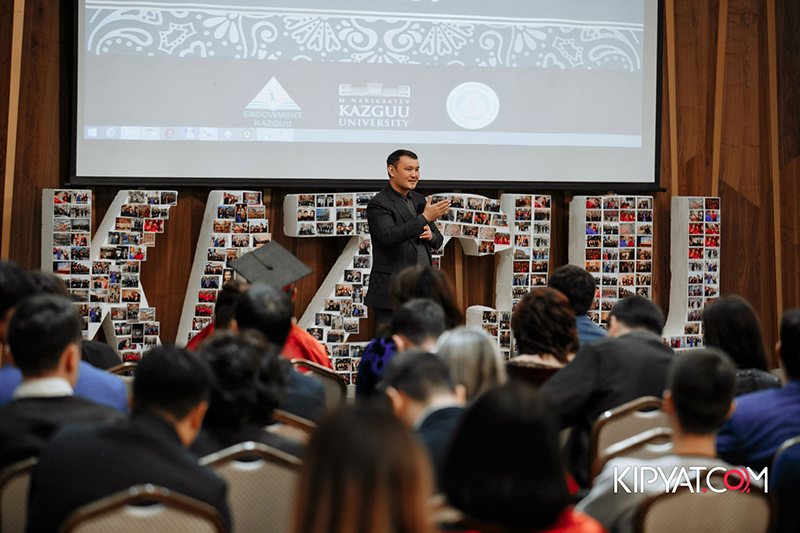 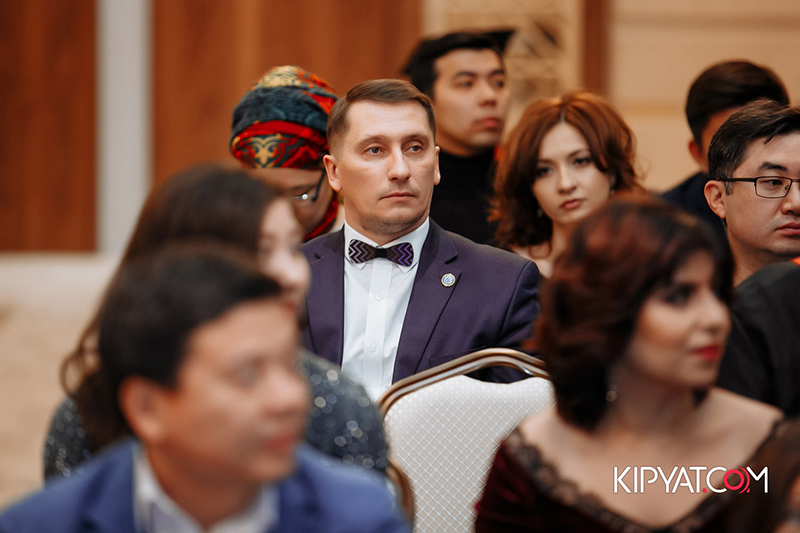 Graduates of KAZGUU University of all years gathered in the walls of their native Alma mater in Astana city. As it is known, the history of M. Narikbayev KAZGUU University starts in March 1994. At the dawn of the era of Independence, a young country was in dire need of highly qualified legal specialists who were able not only to develop conceptual state regulatory acts, but also to implement it.

In this difficult period of reforms and the emergence of a new state, the country’s leadership made a strategic far-sighted decision to establish a specialized law institute on the basis of the Ministry of Justice. During an existence of the University, more than 30 thousand personnel worked in various fields of activity both in the country and abroad were trained. Every year, organization of a meeting of graduates in their beloved Alma Mater, where they can speak in an open area, share their experience with university students, has been accepted as a good tradition.

Provost of the M. Narikbayev KAZGUU university has congratulated KAZGUU graduates, gathered on this day from all over Kazakhstan and abroad. He has highlighted “the high contribution of graduates to the development of legal sphere of the Country, as well as to the development of the University itself.” Mr. Marat B. Beketayev, the Minister of Justice of the Republic of Kazakhstan, an honorary guest of this event has graduated from KAZGUU in 1998. In his speech, Mr. Beketayev noted that KAZGUU University gives a strong education to the current generation of students, saying that he had recently attended Moot court, where two teams participated, and one of them was the KAZGUU team.

The Minister was pleasantly surprised with team’s knowledge and ability to speak on English, and stressed that these students will be able to work in such a significant International center as the AIFC, highlighted an importance of training strong specialists for the full-fledged work of this Center. Also Mr. Beketayev addressed the current lawyers and graduates of KAZGUU: “… on November 23 there will be the Conference of Lawyers, first after the adoption of a new law. I would like to see all the lawyers and say: when you would take an important decision at that Conference, do not forget, you make a decision not only for yourself, for the board of lawyers, but also for the Country, for people and for our children.”

The final and spiritual part of the Event has become a placing the capsules of desires of 1998 graduates for the Alma Matter, which they can open after 20 years 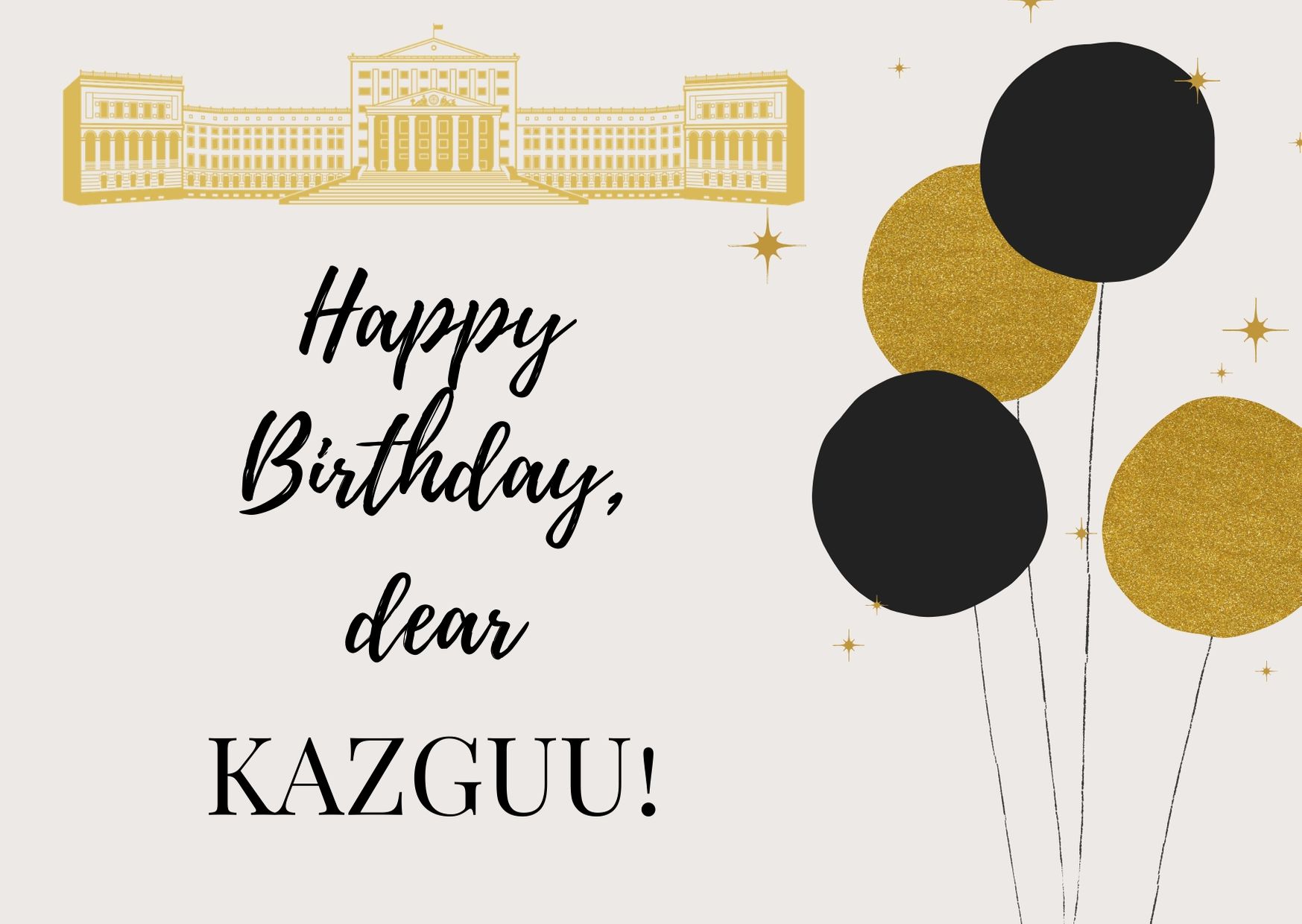 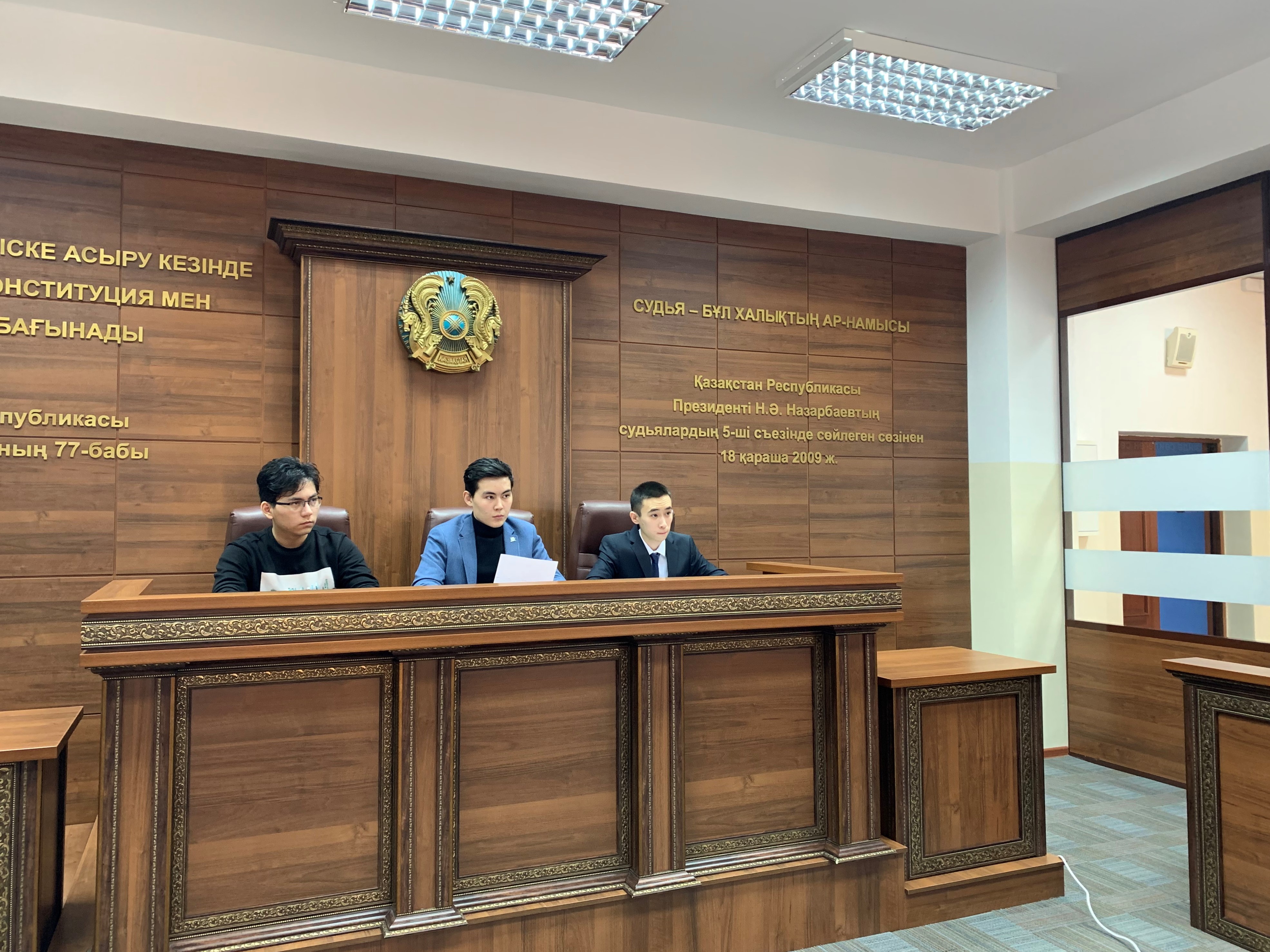 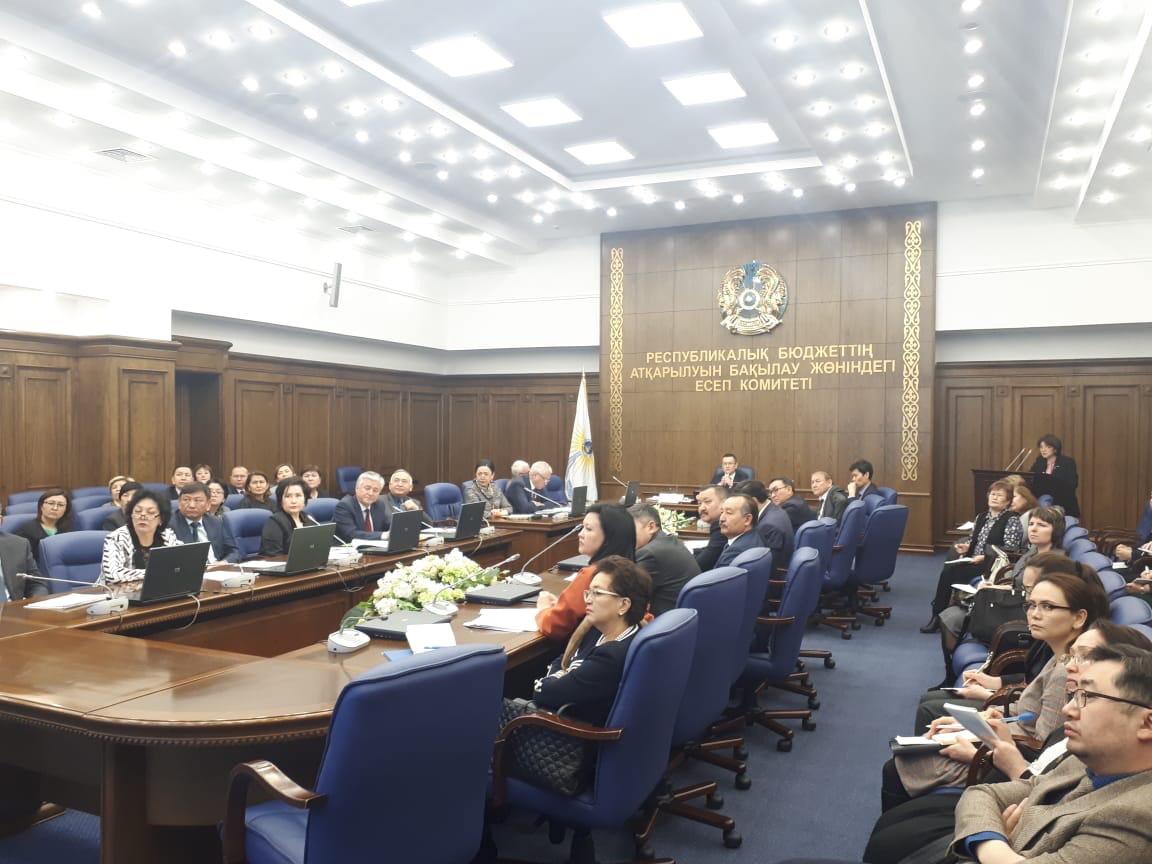 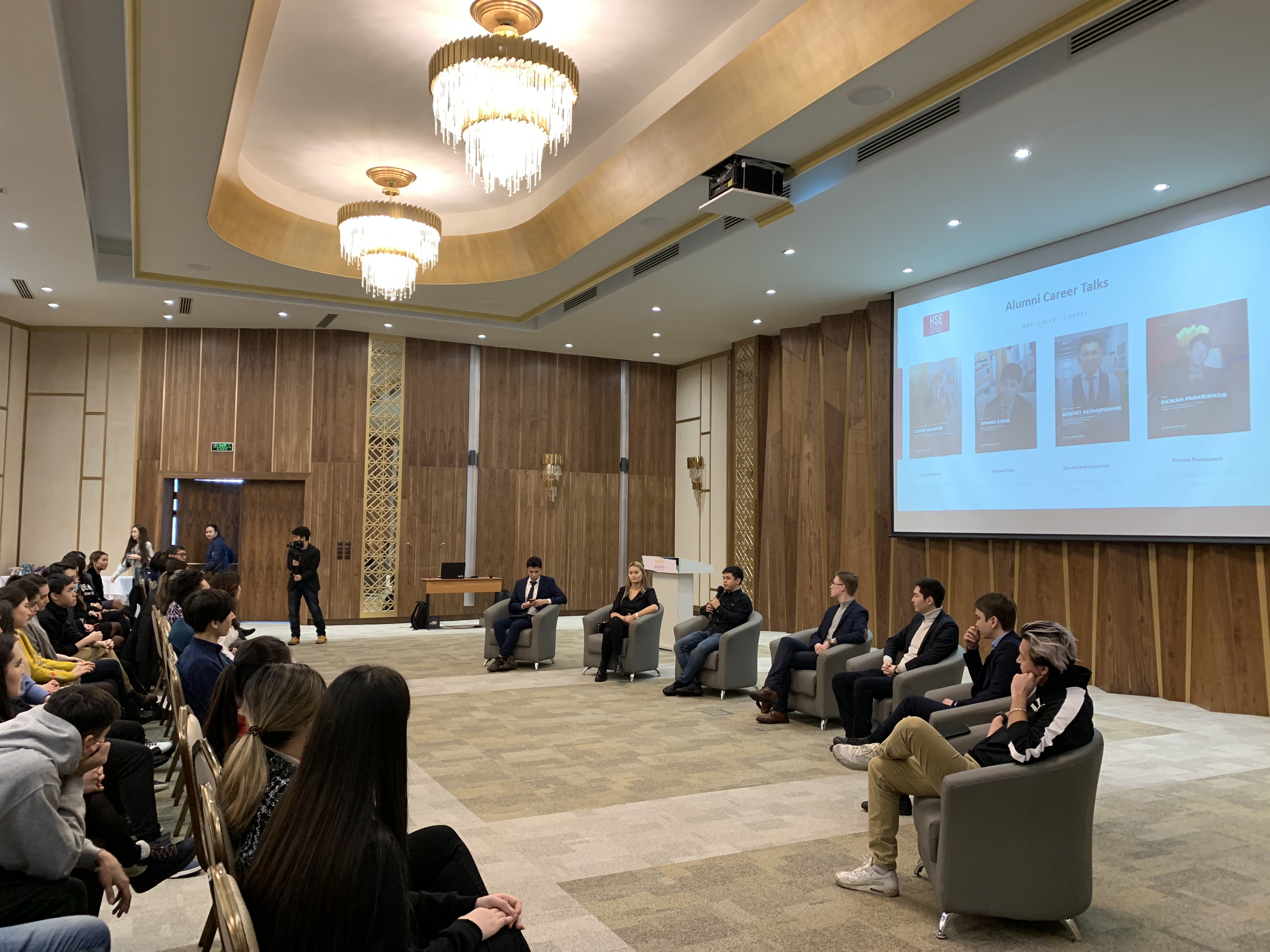 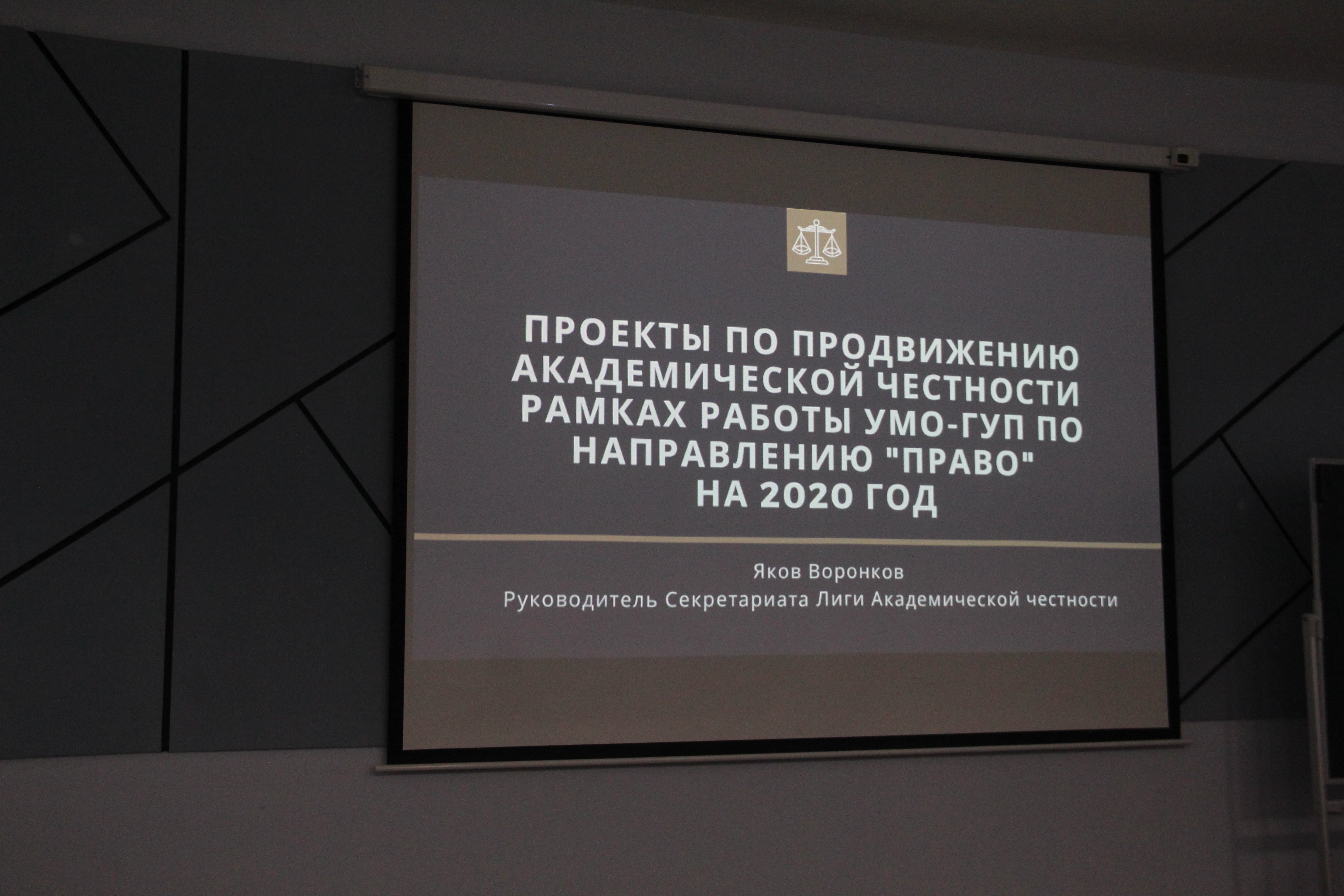