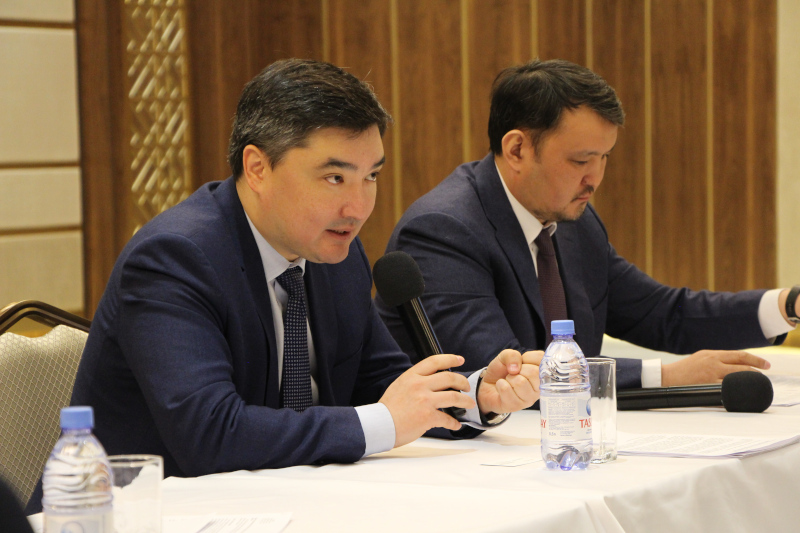 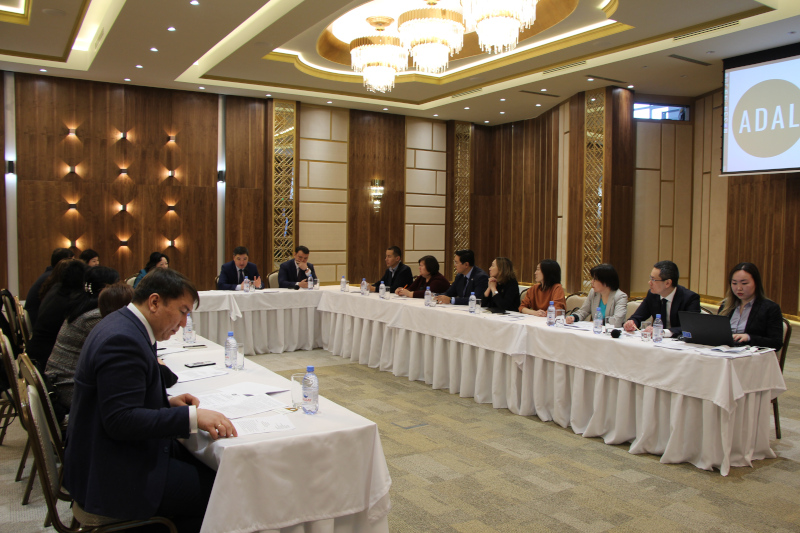 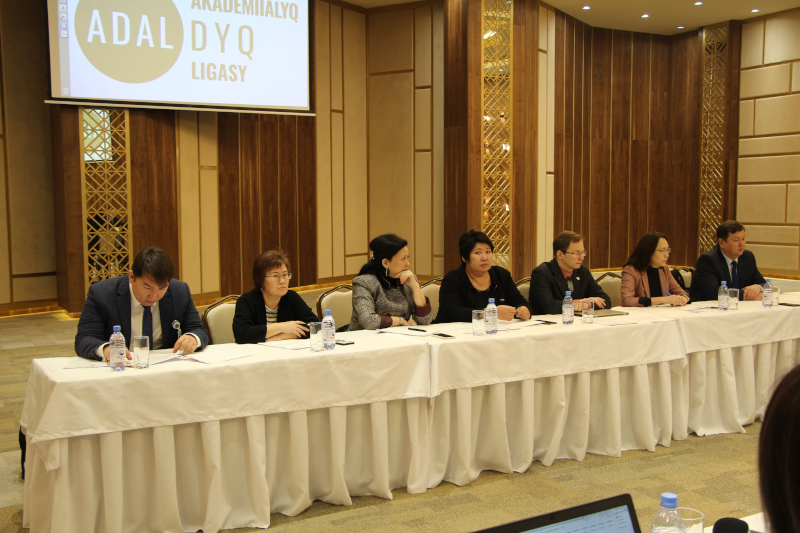 The next General meeting of the League have held in Astana city on a basis of the M. Narikbayev KAZGUU University where the Agency of the Republic of Kazakhstan for Civil Service Affairs and Anti-Corruption, by unanimous decision of all the members of the League, was given a status of “Associate Member of the League of Academic Integrity”.

“As a part of its activities, the Agency is trying to identify facts of corruption in organizations of higher and postgraduate education in Kazakhstan, and we are confident that cooperation with the League of Academic Honesty will help to do this more effectively, as well as build a system of trust between universities and the Agency,” said Olzhas Bektenov, Deputy Chairman of the Agency for Civil Service Affairs and Anti-Corruption RK.

In addition, at the General Assembly of the League, Turnitin, the leading system for combating plagiarism, presented advantages of this system over other systems. More than 15,000 higher education institutions in the World, including Ivy League universities in the United States and Russell Groups in the UK, and more than 60 million students are connected to the Turnitin system.

Today 12 higher educational institutions of Kazakhstan are members of the League: 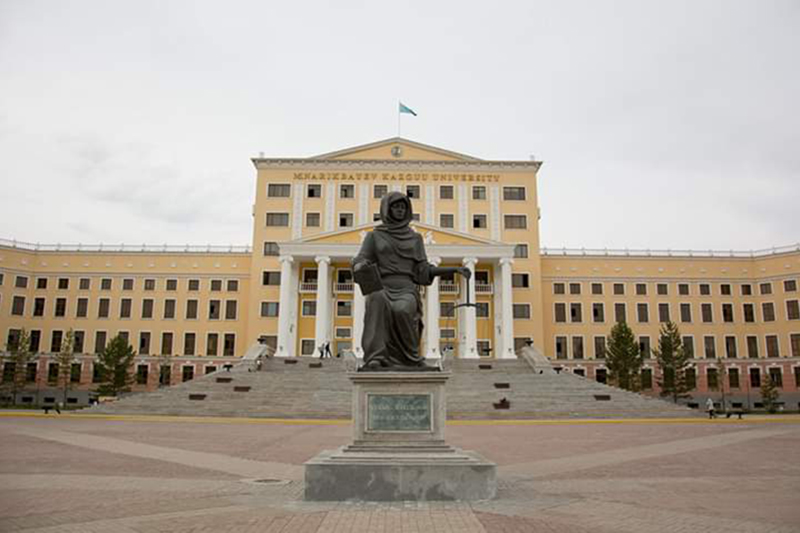 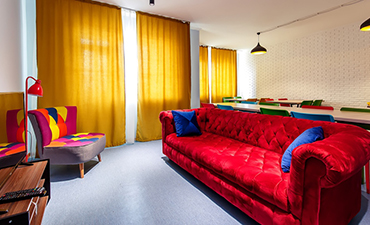 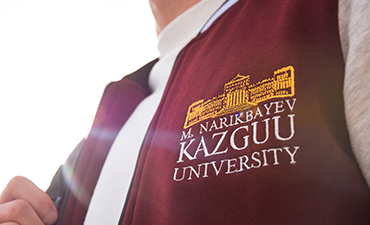 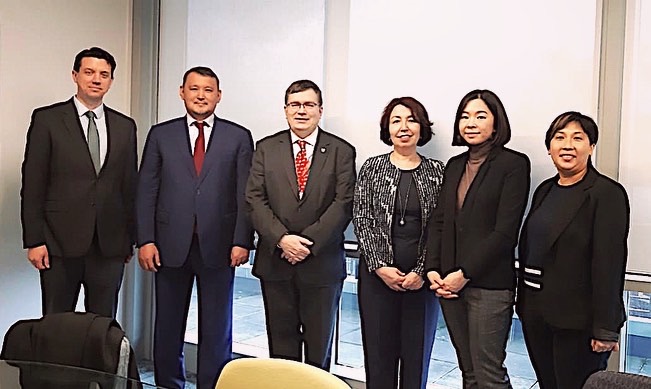 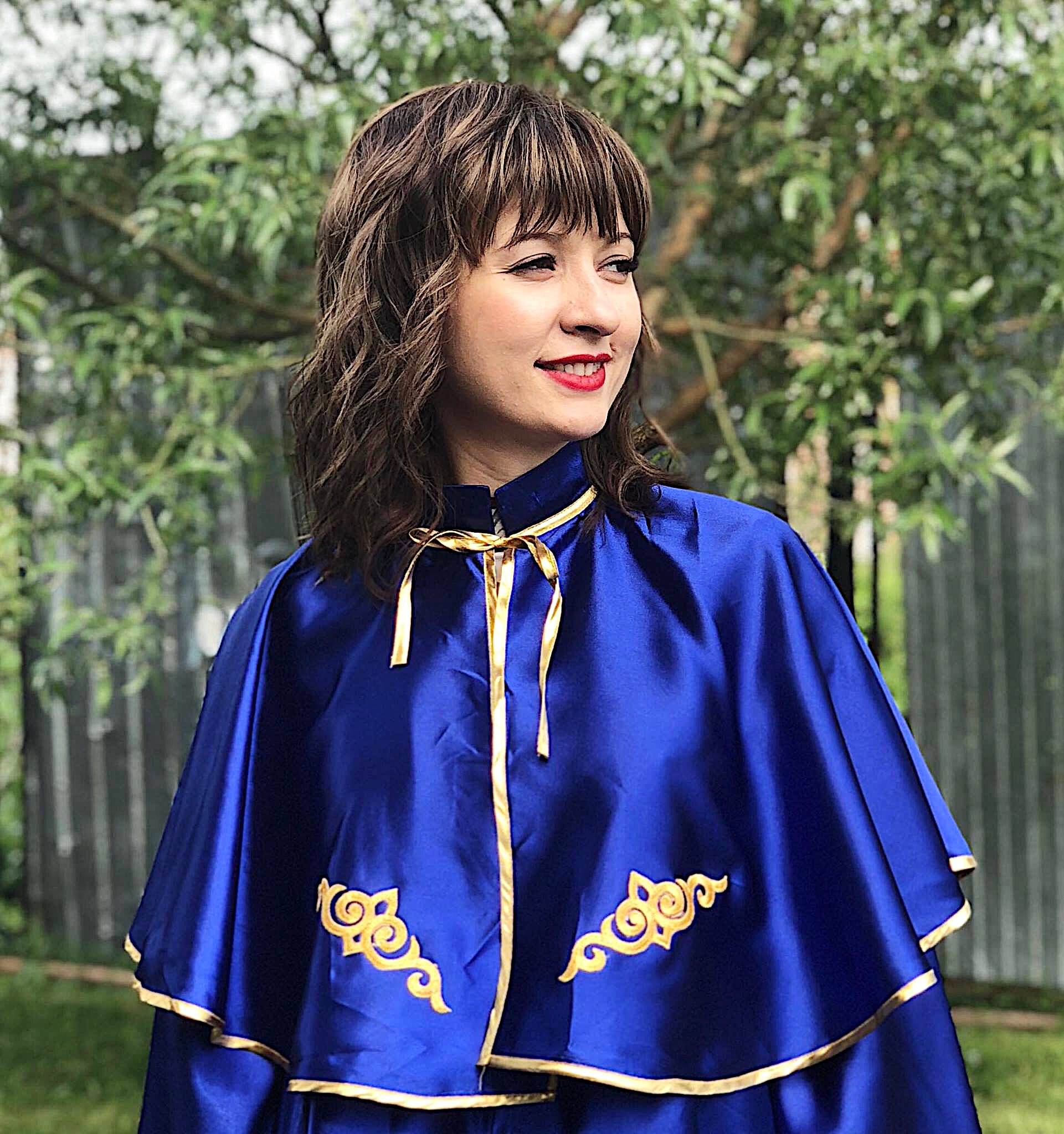 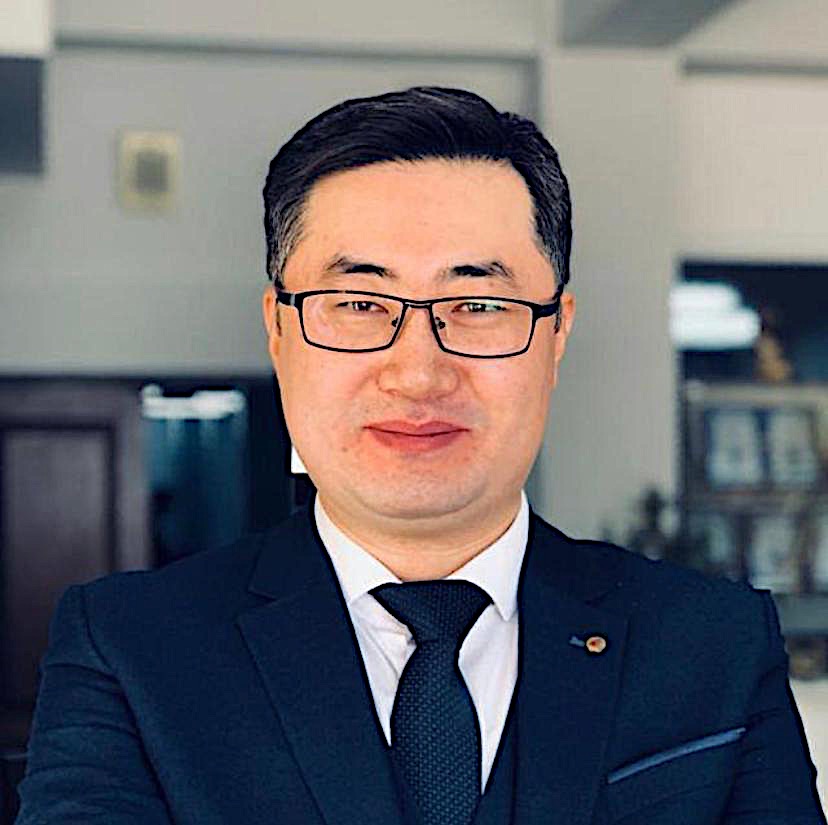