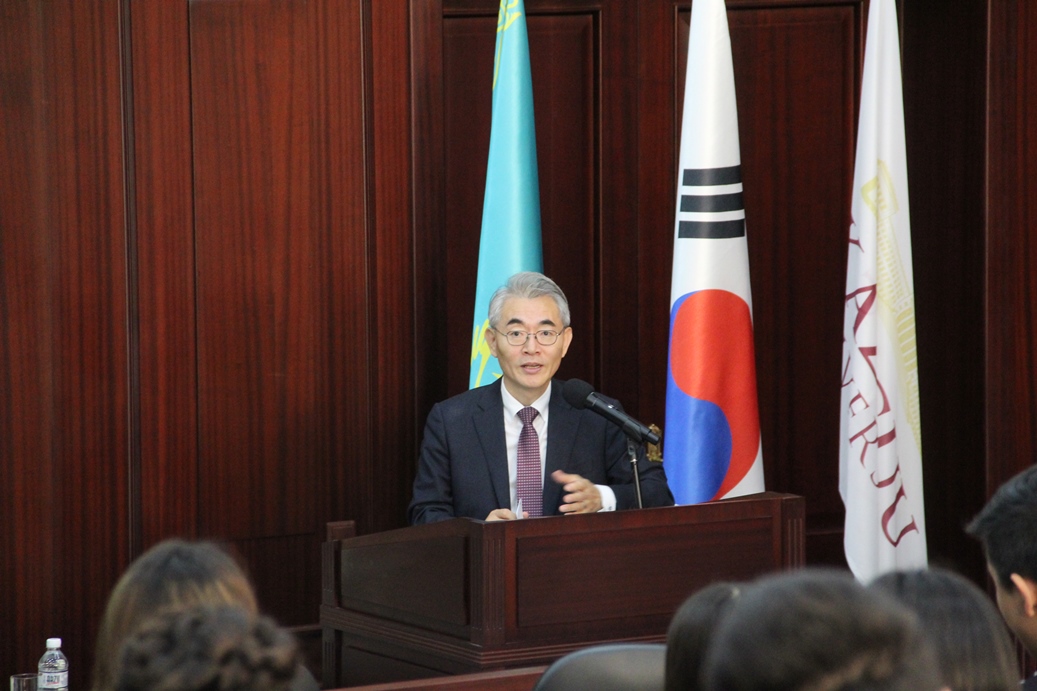 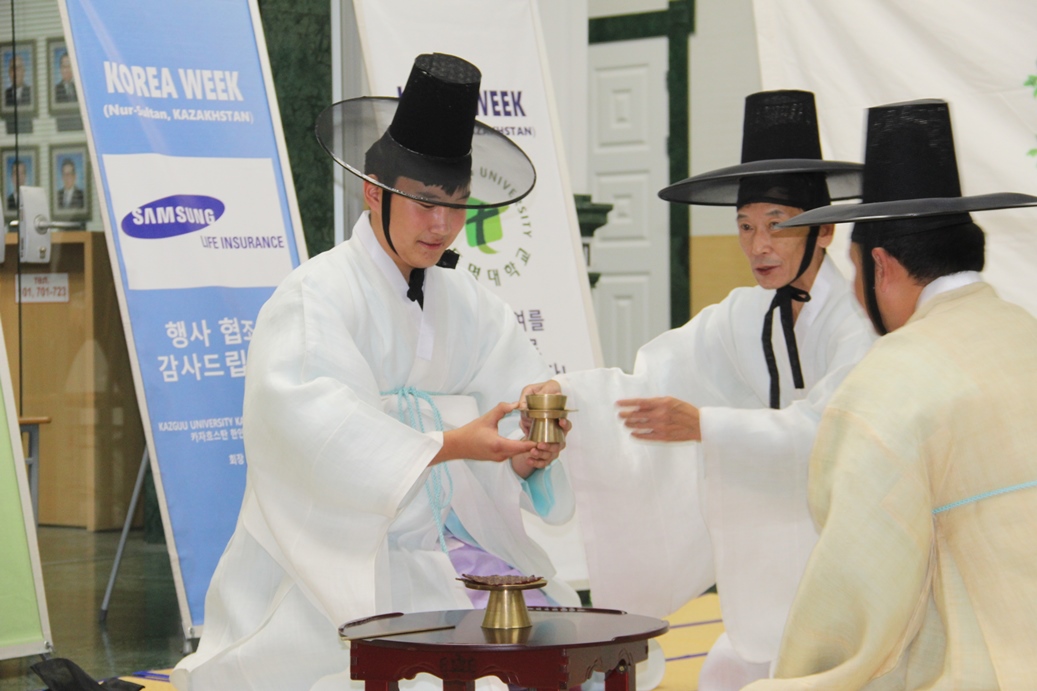 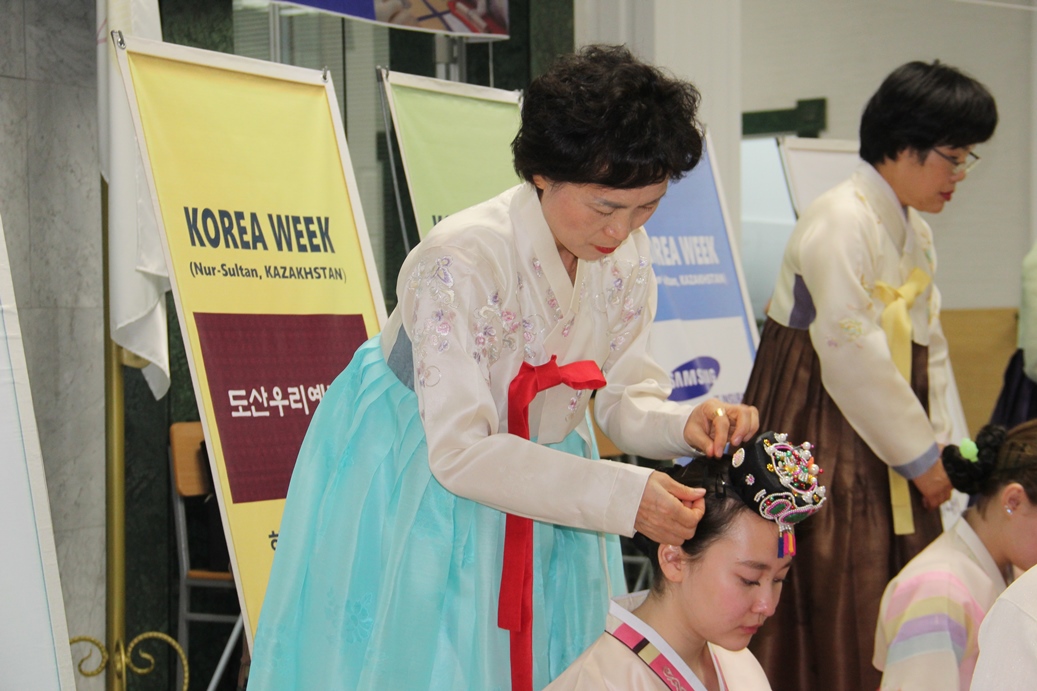 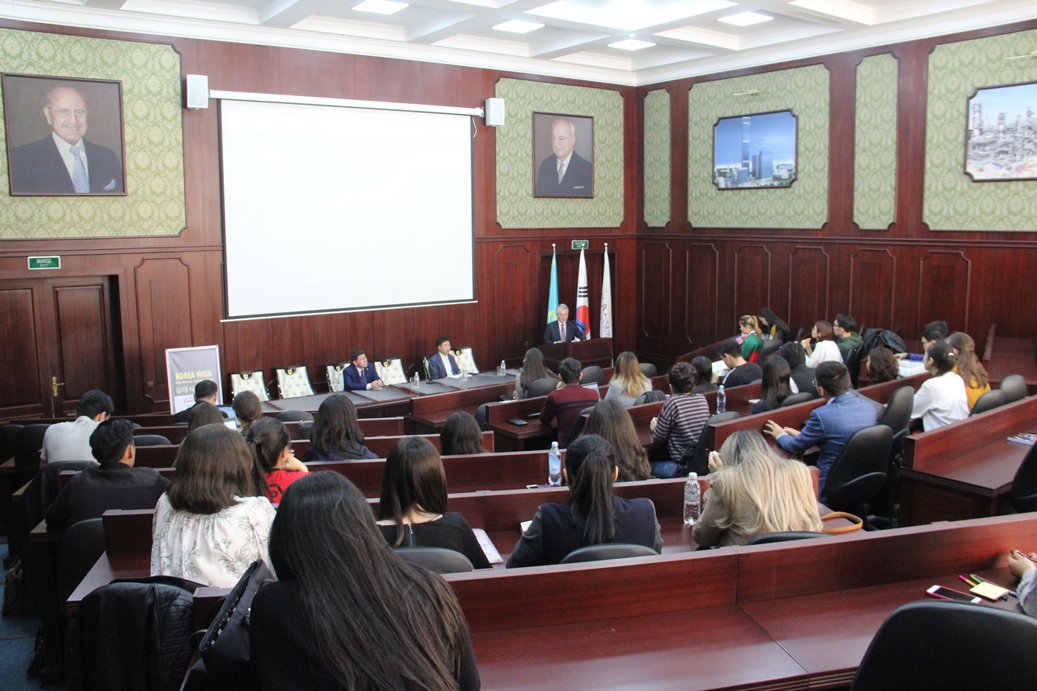 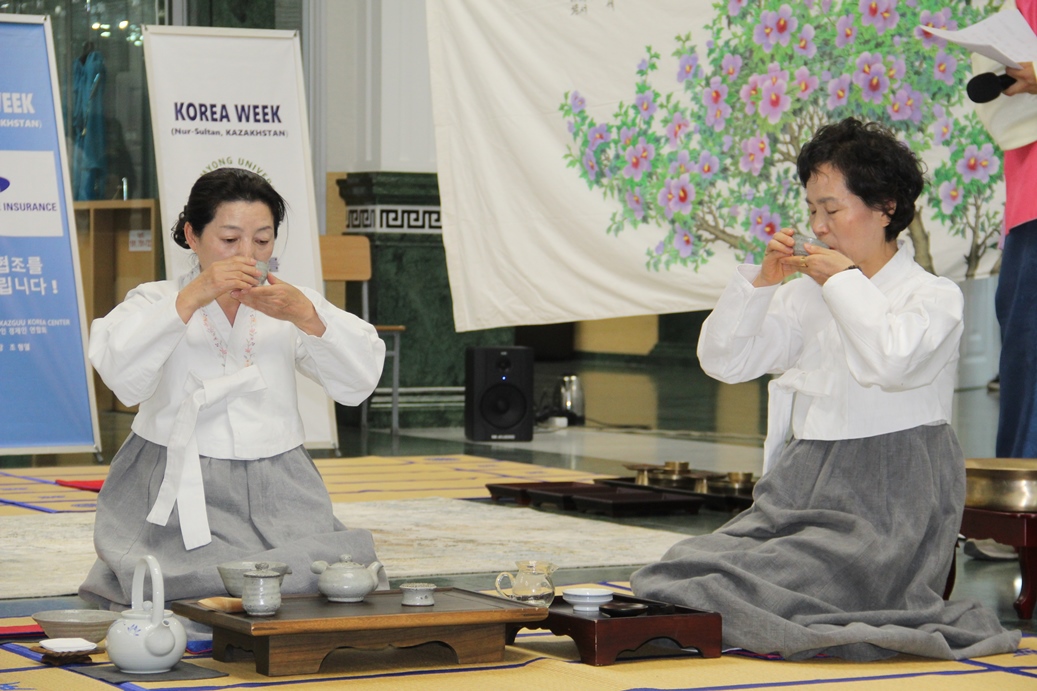 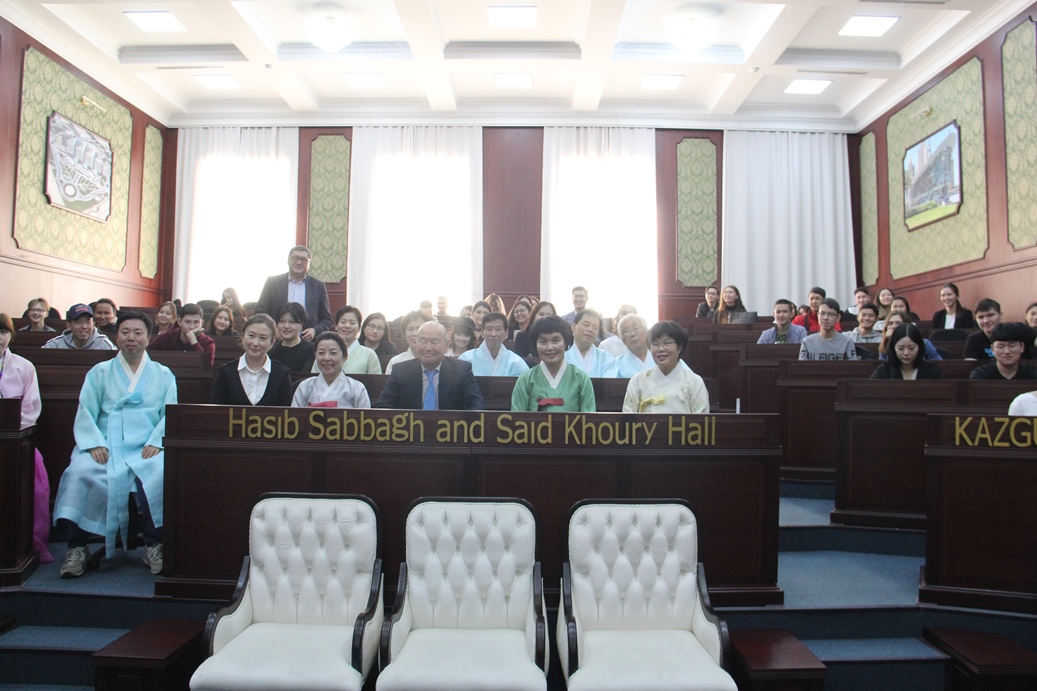 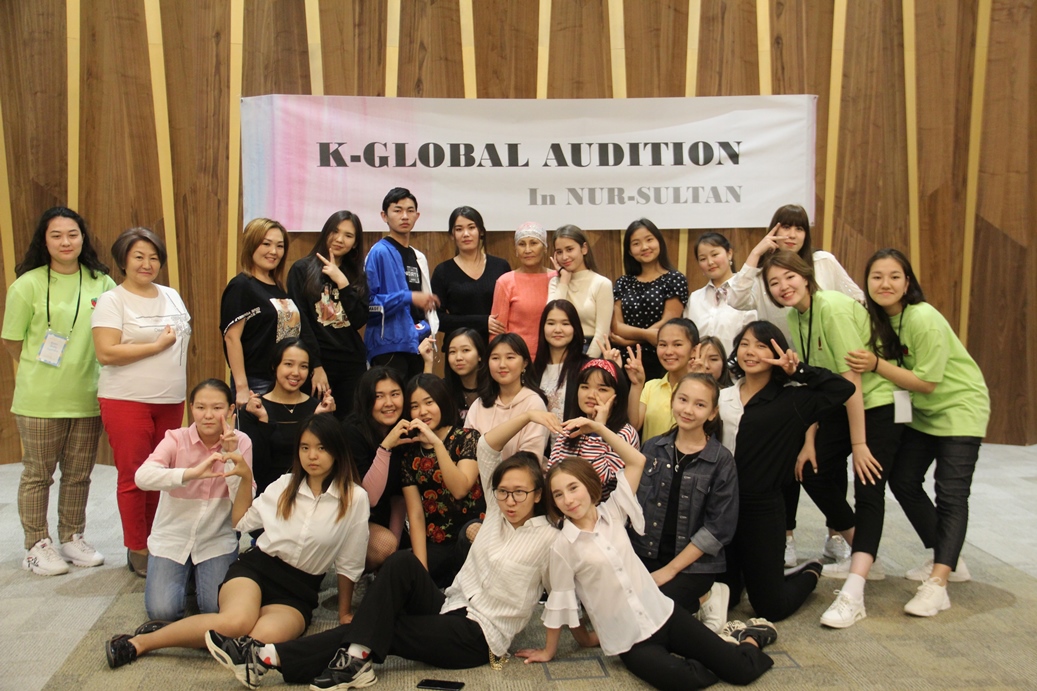 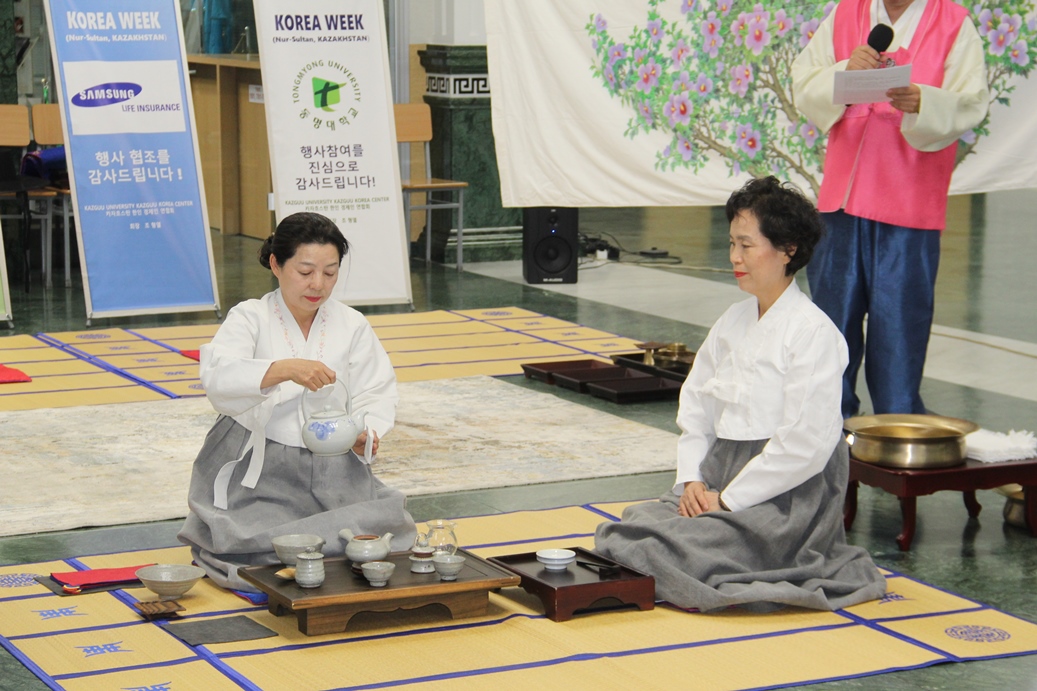 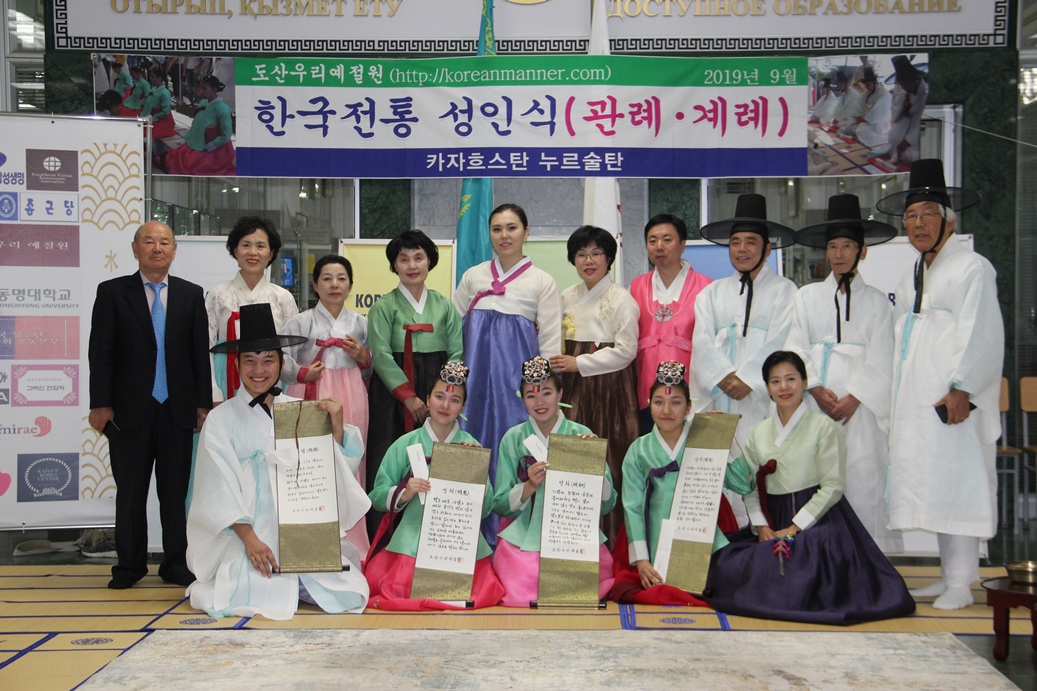 Since September 16, 2019 the Week of South Korea has been held at M. Narikbayev KAZGUU University with the support of the Embassy of the Republic of Korea.

Within the framework of this event the students and staff of M.Narikbayev KAZGUU University had a unique opportunity to learn more about the culture and traditions of this outstanding country.

On September 16, the Day of Korean Cinema has been held near the Museum of the University. The students could get acquainted with the Korean film industry and enjoy the music of such K-pop groups as BTS, Black Pink and EXO, widely known around the world.

On September 17, a guest lecture was held by Mr. Kim Dae-sik, the Ambassador Extraordinary and Plenipotentiary of the Republic of Korea to the Republic of Kazakhstan. His Excellency addressed the issues of economic situation, innovations and political direction of the South Korean peninsula. On September 19, Professor Mi Hwa Song delivered her very interesting lecture on the topic of Korean traditional etiquette, where students could get acquainted with the beautiful and spectacular ceremonies of South Korea.

That day, the Tea Ceremony and the Coming-of-Age Ceremony were held in front of the M. Narikbayev KAZGUU University Museum. At the Tea Ceremony, Mrs Mi Hwa Song showed that simplicity and fidelity of the etiquette have always been the main attributes of Korean tea ceremony. Our students could enjoy the taste of the drink in a laid-back atmosphere and for a moment plunge into the rich historical heritage of the wonderful Republic of Korea. At the Coming-of-Age Ceremony, the students and staff could take part and enjoy the National holiday of South Korea that was preserved in its original form, where young people who have reached the age of 20 swear that they will be responsible adults.

The week of Korea at M. Narikbayev KAZGUU University had been closed with a K-pop audition organized by the Korea Tourism Organization, MIRAE and Kaz.KoreaAgency Duo, in collaboration with the Embassy of the Republic of Korea, where hundreds of young and talented people сould take a chance to get an internship at the Korean Talent Agency. 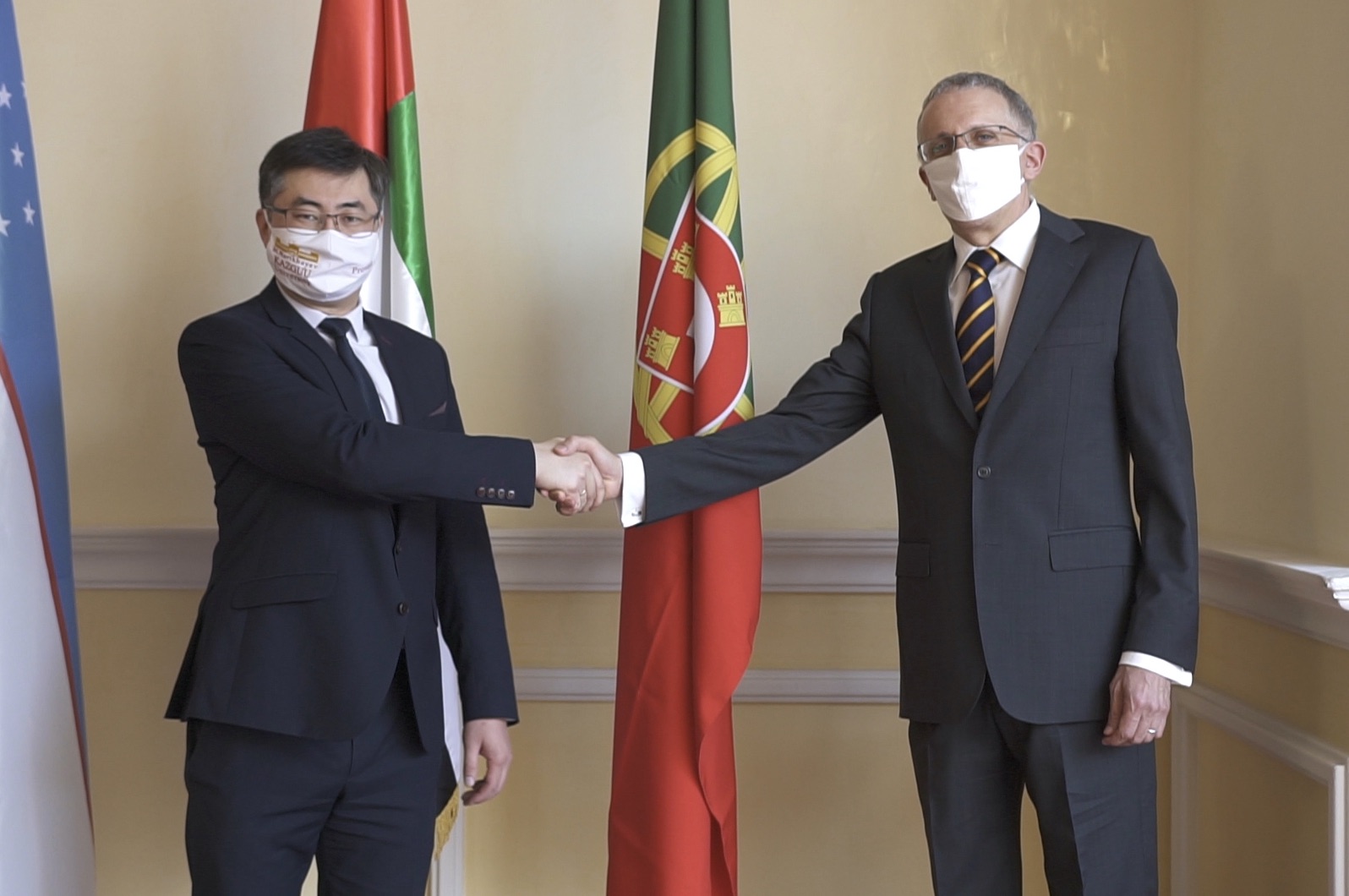 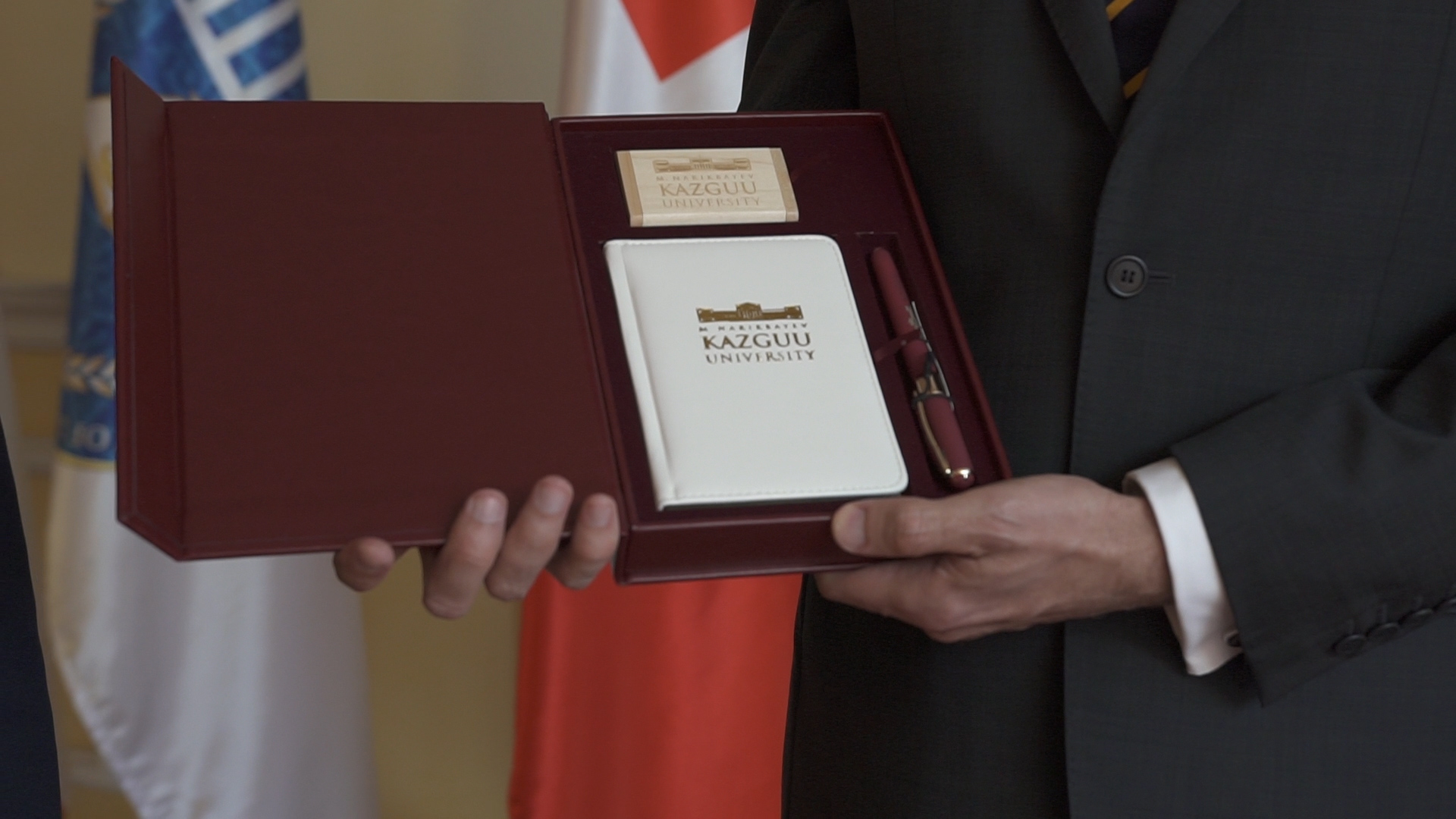 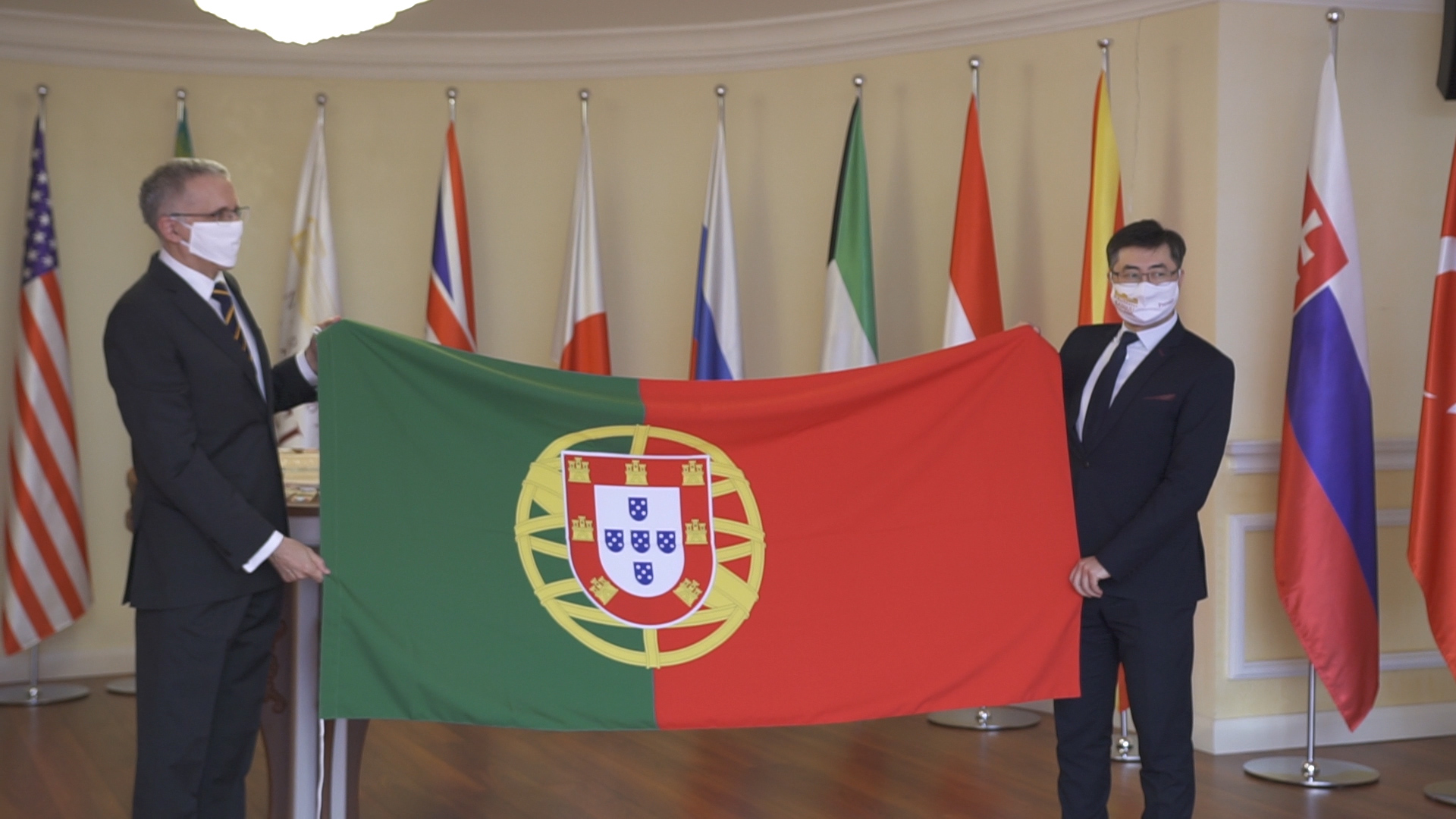 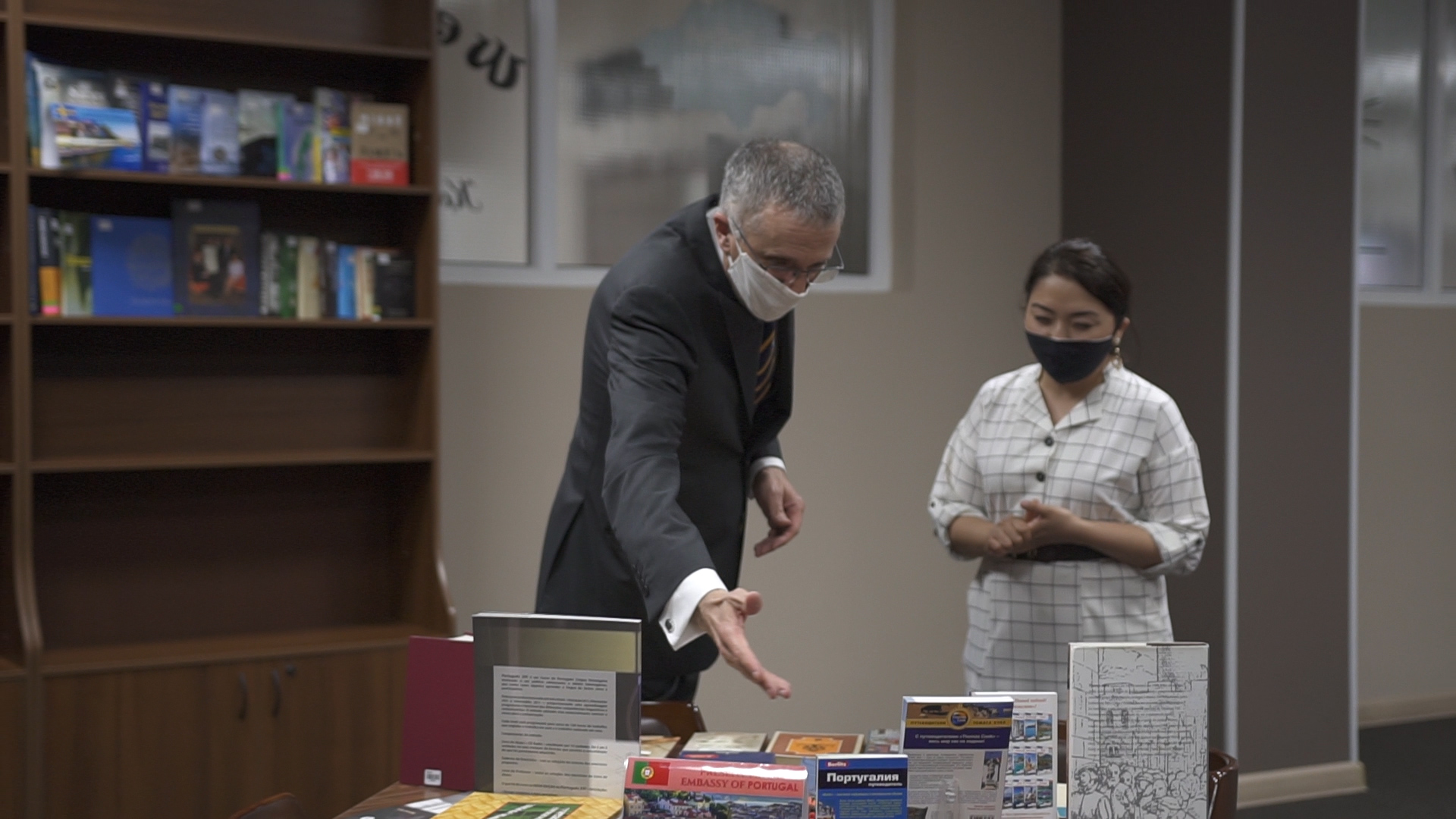 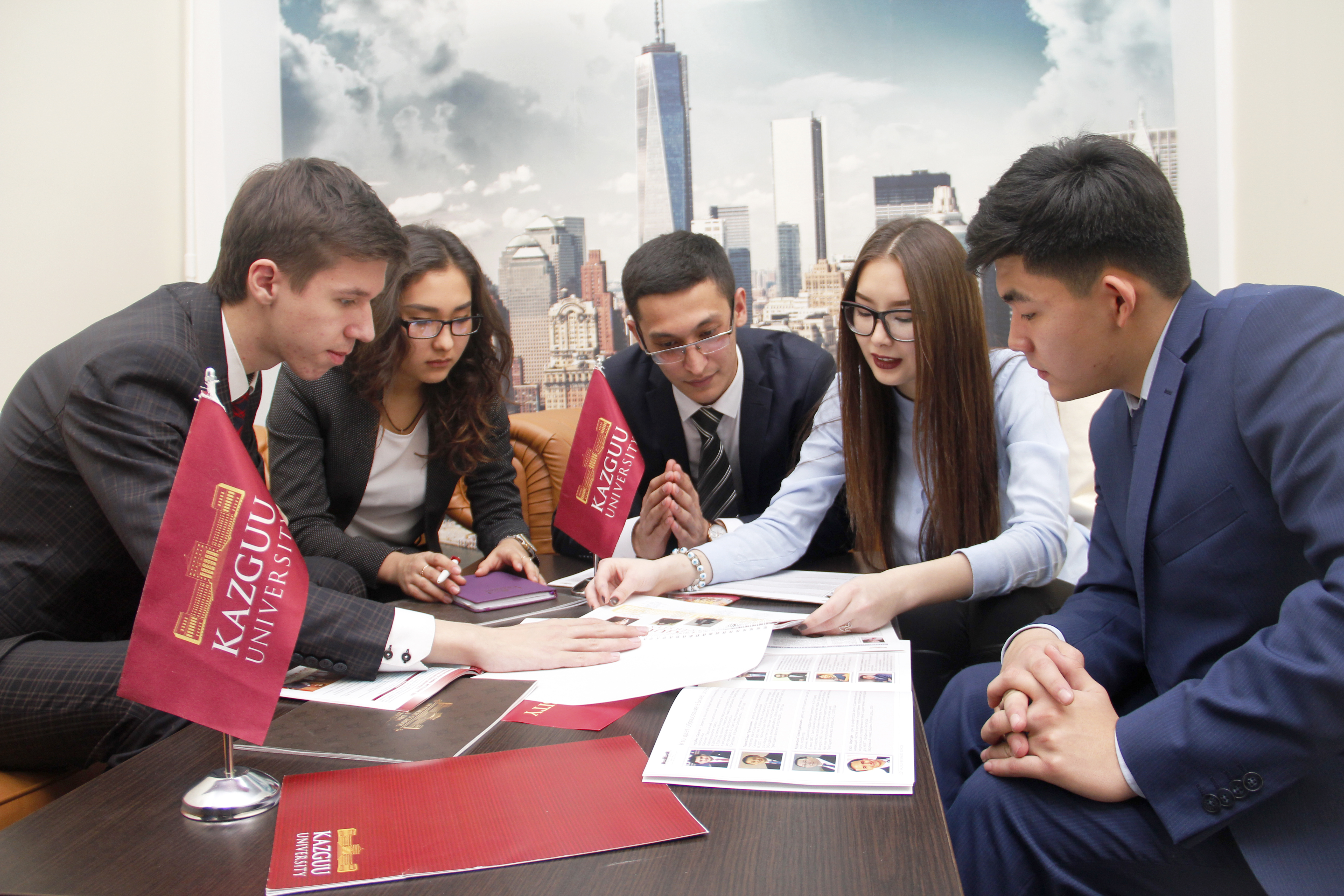 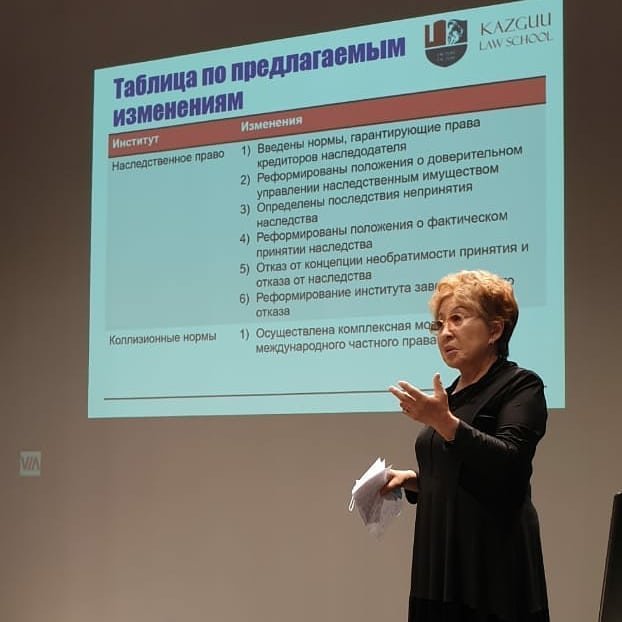 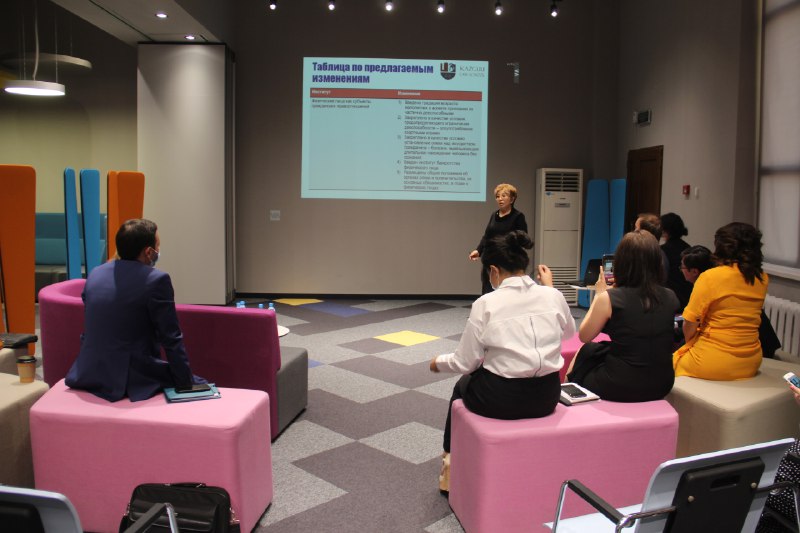 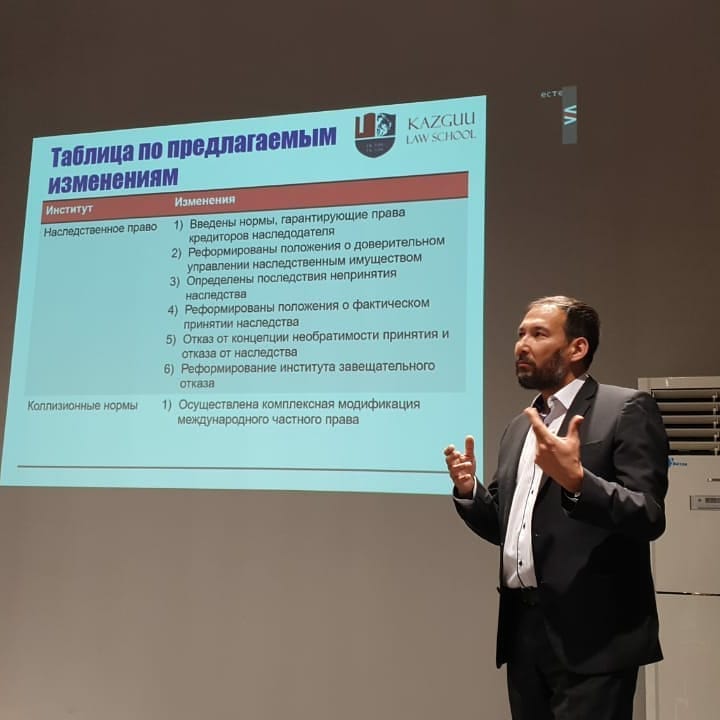 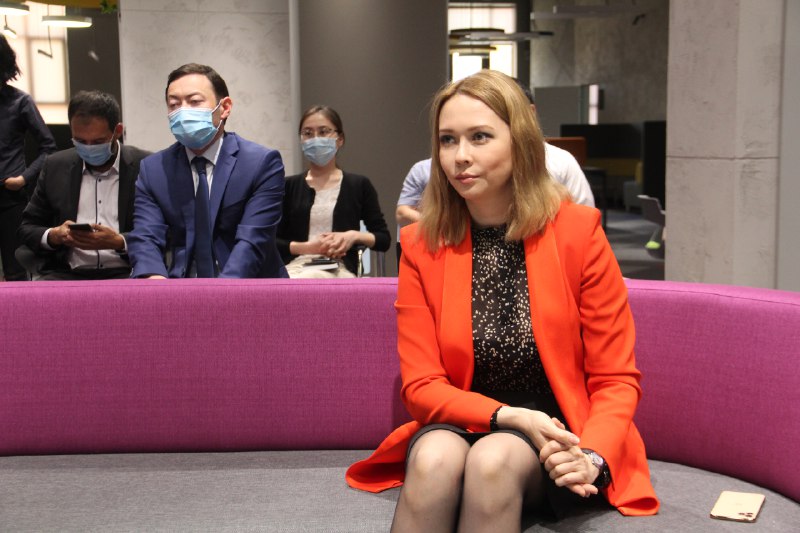