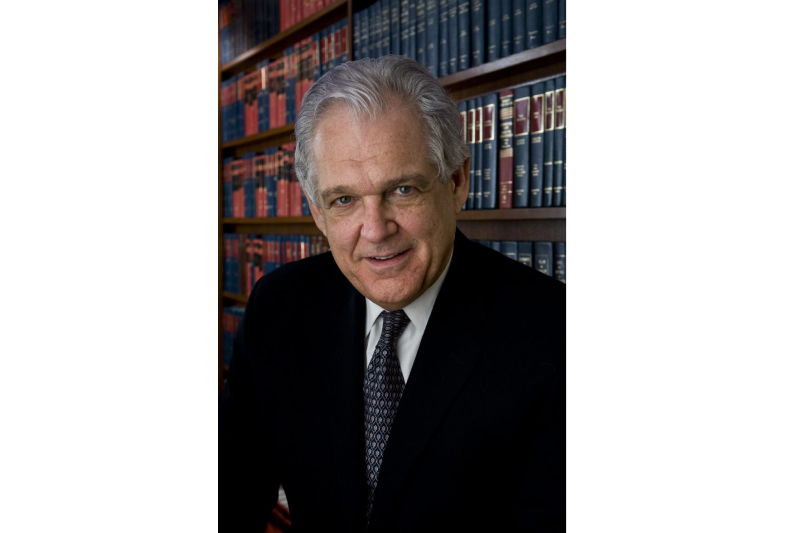 On June 4, 2021, Professor George Bermann gave a lecture on the topic of investor-state dispute settlement before students of KAZGUU University. In his lecture, he covered the main areas of investment arbitration, procedures and substantive protections offered by international investment agreements.

Professor Bermann is the director of the Center for International Commercial & Investment Arbitration at Columbia Law School, a world-renowned authority on comparative law, EU law, international trade contracts, WTO dispute resolution, and transnational litigation and arbitration. For more than four decades, he has been an active international arbitrator in commercial and investment disputes in all sectors, including general commercial contract, construction, intellectual property, energy, oil and gas, competition law, transportation, and employment.

On substantive investor protections, Prof. Bermann discussed a number of rights, including:

1. National Treatment: where a foreign investor must be treated the same as a domestic investor.
2. Most-Favoured-Nation Treatment: where an investor must be treated the same as that of a foreign investor of a different state.
3. Expropriation: where there is a taking by the State, that an investor is entitled to the payment of full, adequate and effective compensation. He explained the difference between direct (loss of the entire investment) and indirect expropriation (substantial deprivation of the investment).
4. Fair and Equitable Treatment: the guarantee of fair and equitable treatment. Prof. Bermann prefaced this protection by noting its application on a case-by-case. This saw its critique as an inconsistently applied type of protection. Prof. Bermann noted the concept has developed through arbitral awards, that the notion of ‘unfair’ and ‘inequitable’ treatment has been defined. He referred to specific examples, including proportionality (did the government regulate the matter excessively, and it take more than required measures to achieve its objective); legitimate expectations (did the government give an assurance at the time of investment, that have since been broken, and now can be relied upon).
5. Full Protection and Security: where an investor is protected from harassment, violence and any physical harm.

Prof. Bermann described the whole arbitral process: choosing a seat (the ‘geographical home’) of the arbitration; selecting arbitral tribunal; hearings; rendering an award. Then he explained the process of enforcing an award. This means, in the context of investment arbitration, to go to a court where the State has assets, and then to obtain an order to enforce against the property of that State. Prof. Bermann noted that enforcement would usually take place under the New York Convention.

Prof Bermann closed his lecture with a final note that the investor-state dispute settlement system is open to serious critique, of which is being addressed and reformed. He described the issue to involve the centralization of power amongst three private individuals (the tribunal), whom had substantive power to dispose with the economic interests of a country. He noted the system to contain no appeal on the merits, and that states, substantively, are concerned with their right to regulate for the public interest.

The lecture then finished with questions and answers. The university students posed insightful questions, reflective of their understanding of investor-state dispute settlement. This included, on recent trends in investment agreement negotiation practices, scrutiny of an arbitral award, anti-suit injunctions, investment courts and umbrella clauses. 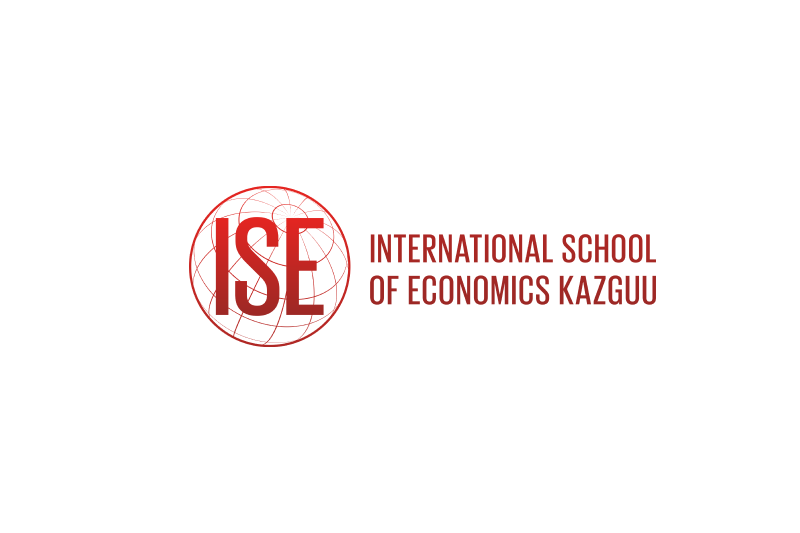 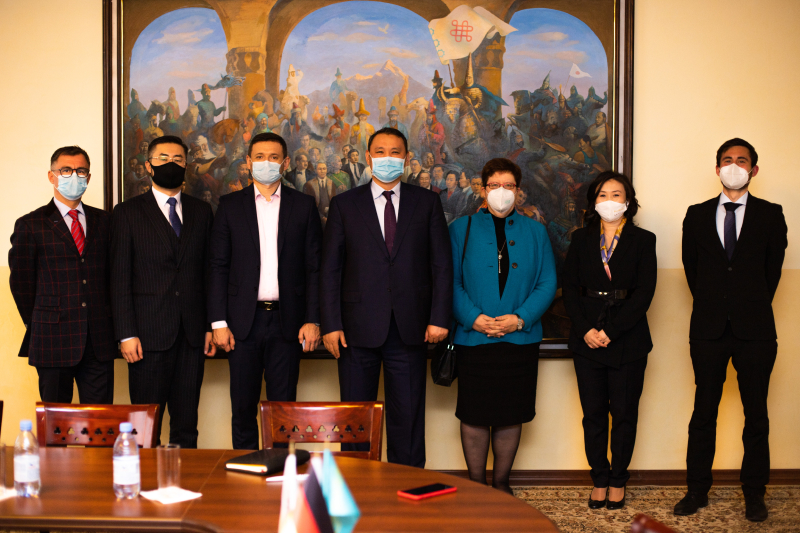 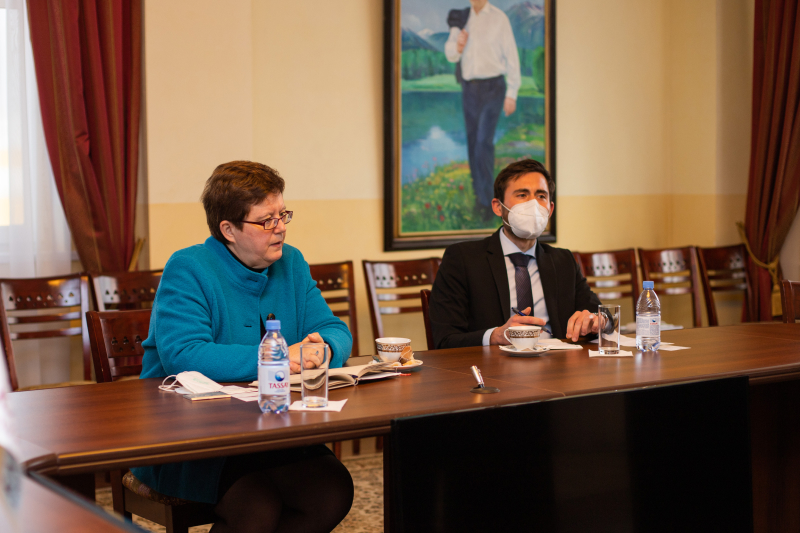 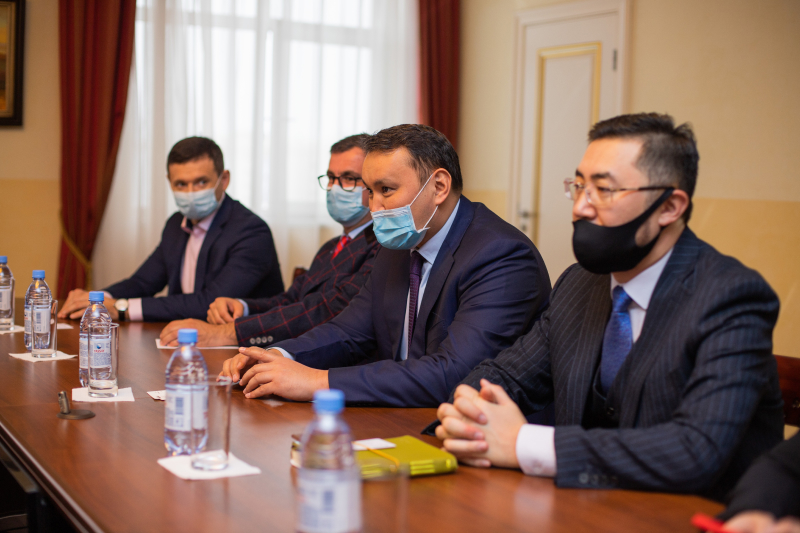 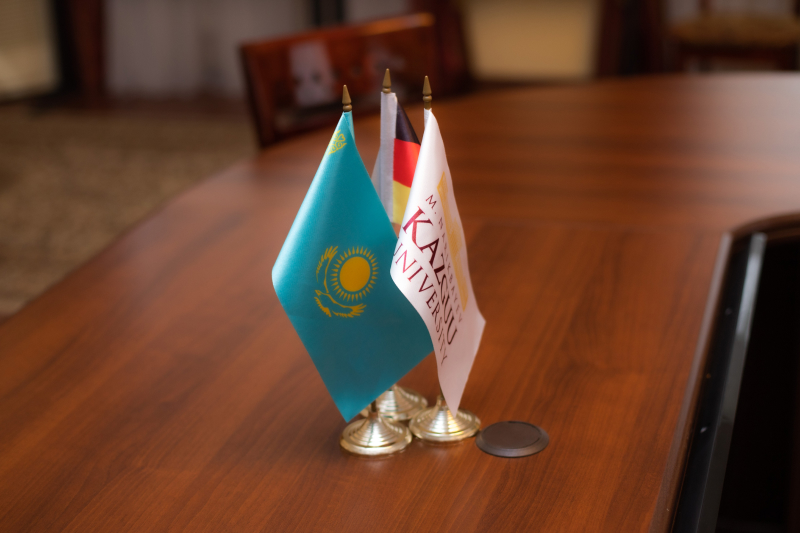 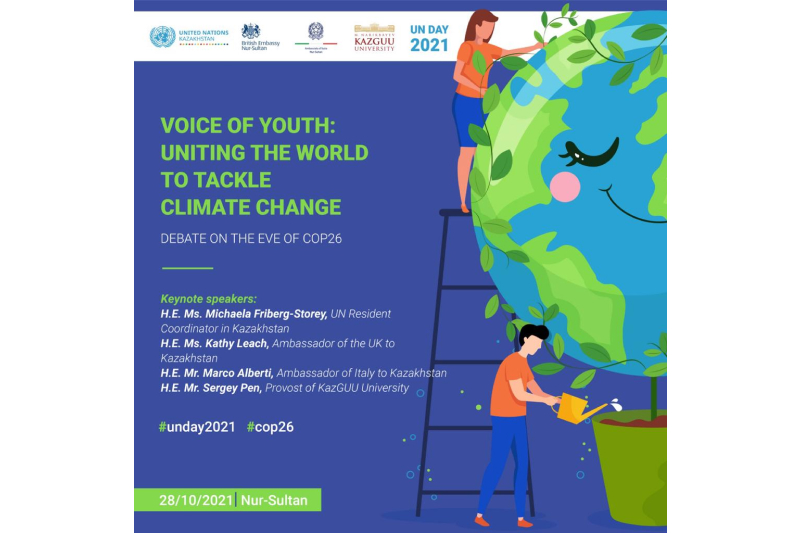 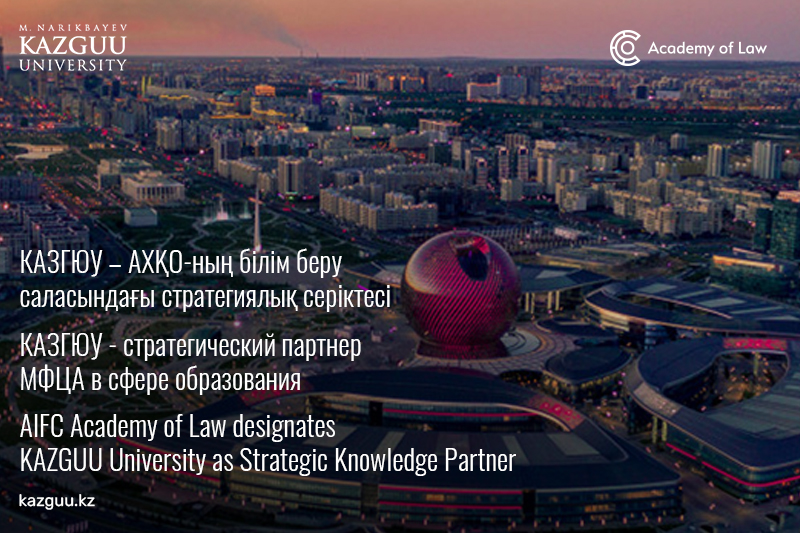 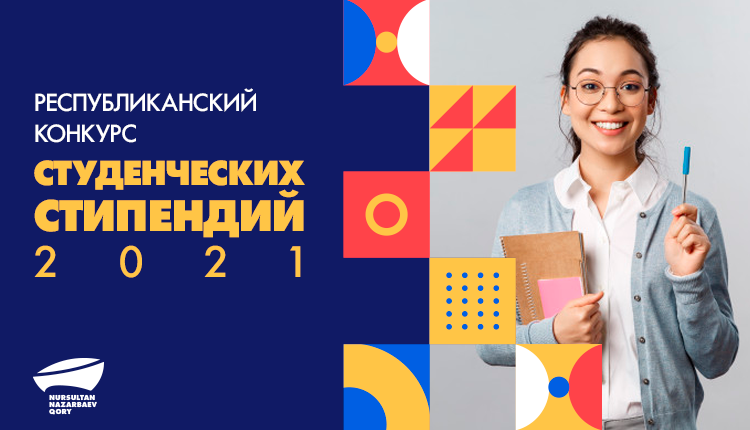 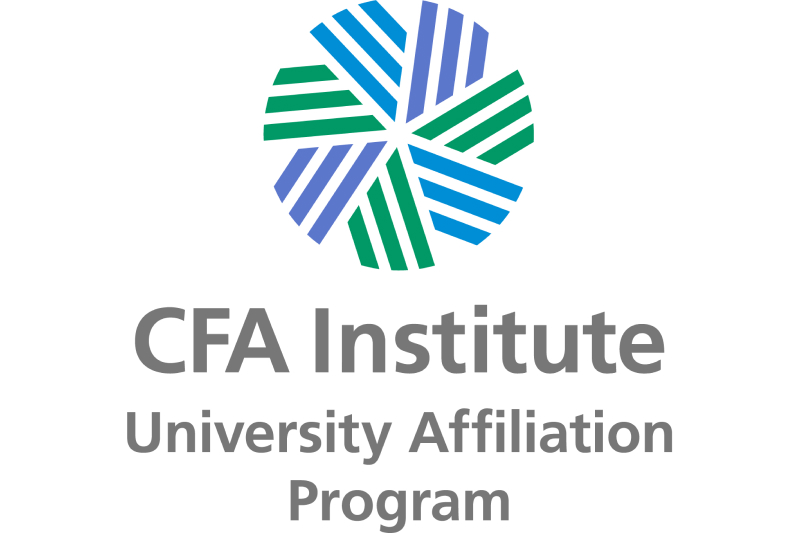