Enactus is an international non-profit organization, which unites students, academic and business leaders from all over the world to use entrepreneurial and innovative opportunities in order to solve environmental problems, improve quality and level of life of people in need. 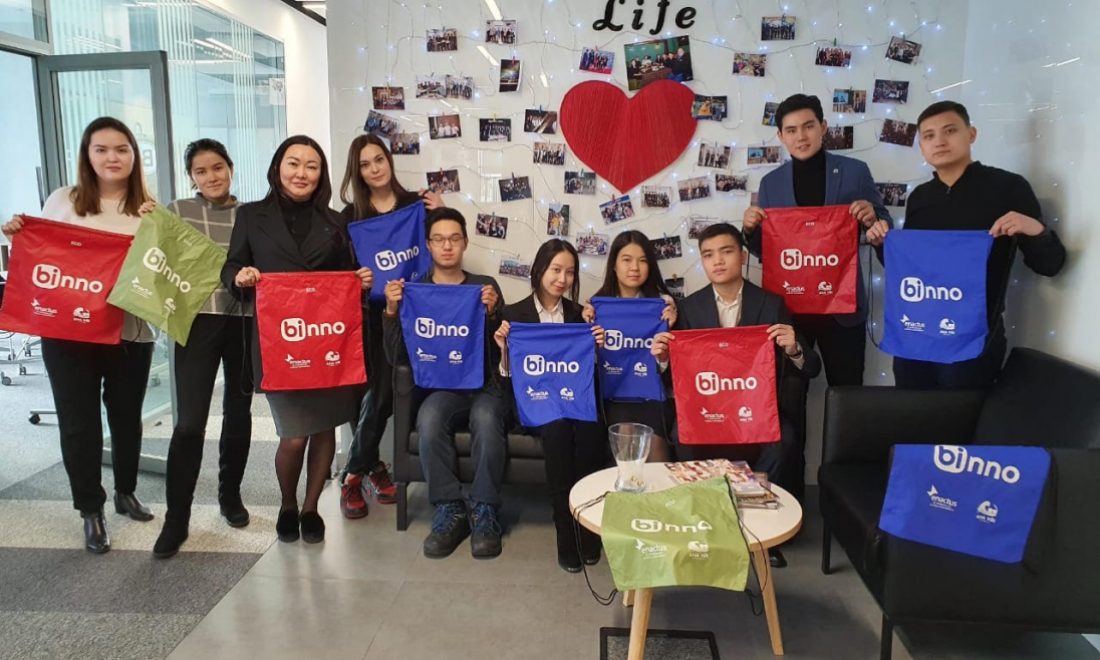 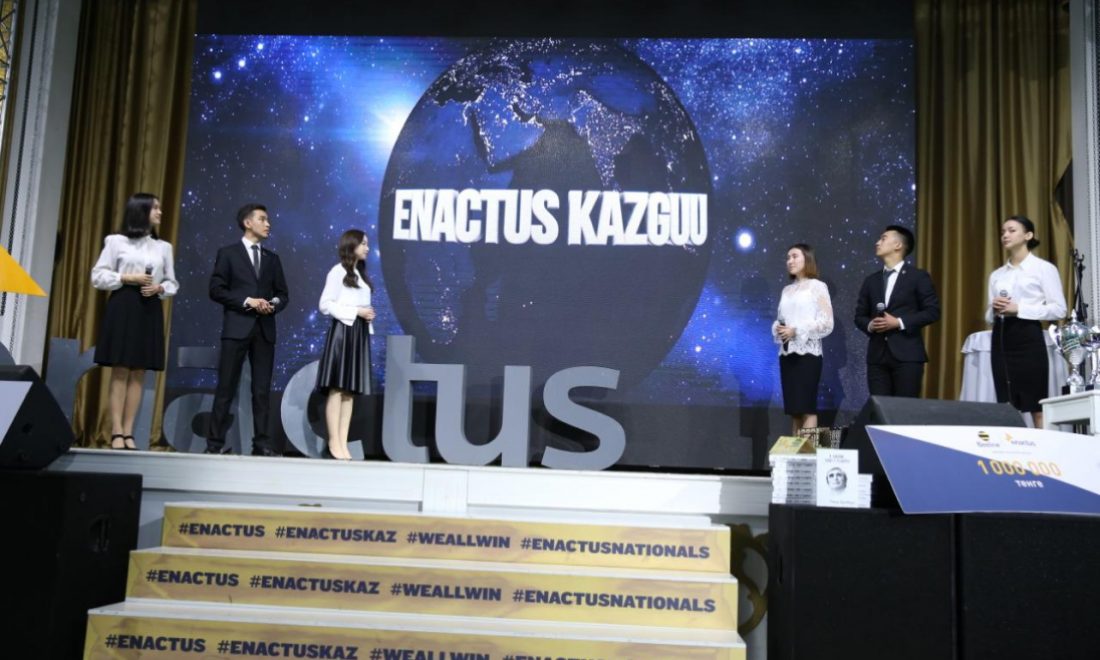 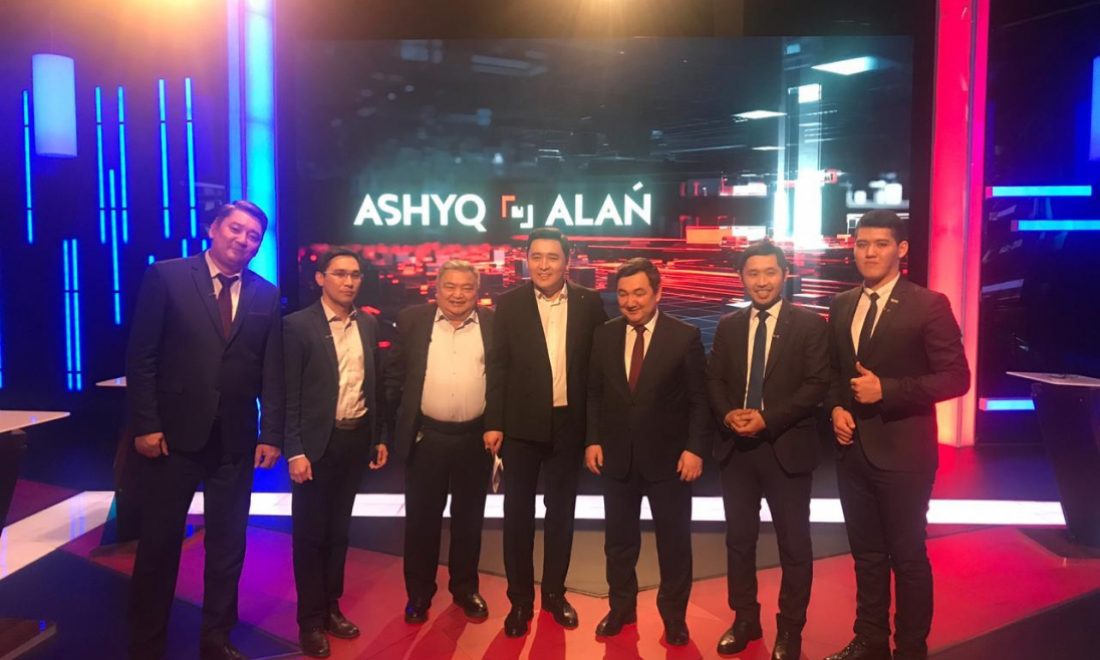 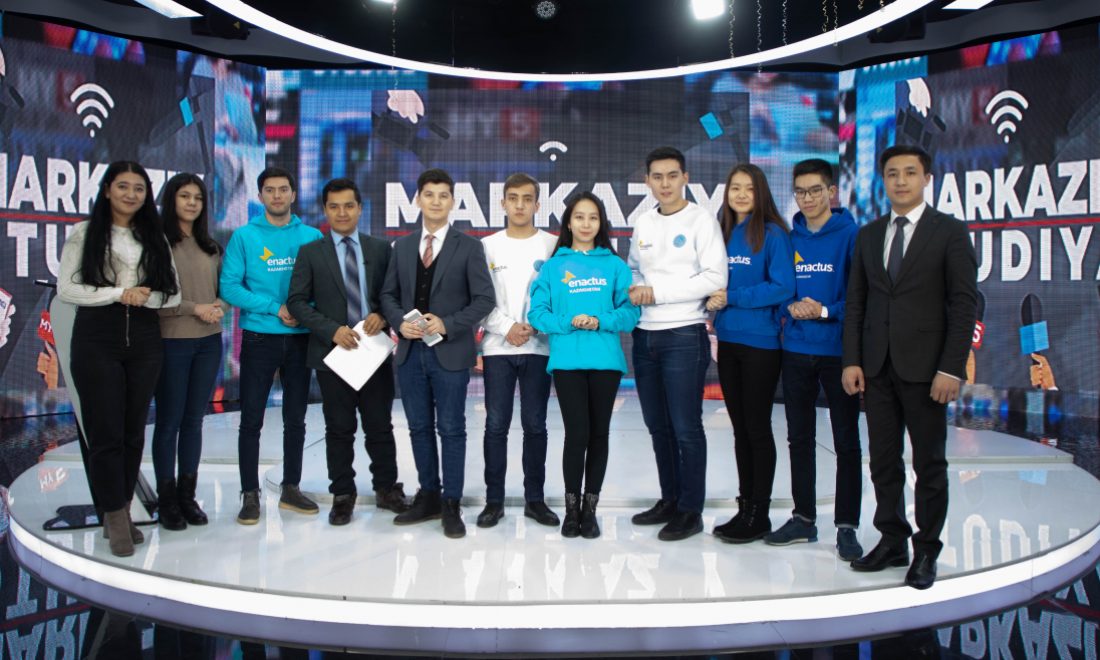 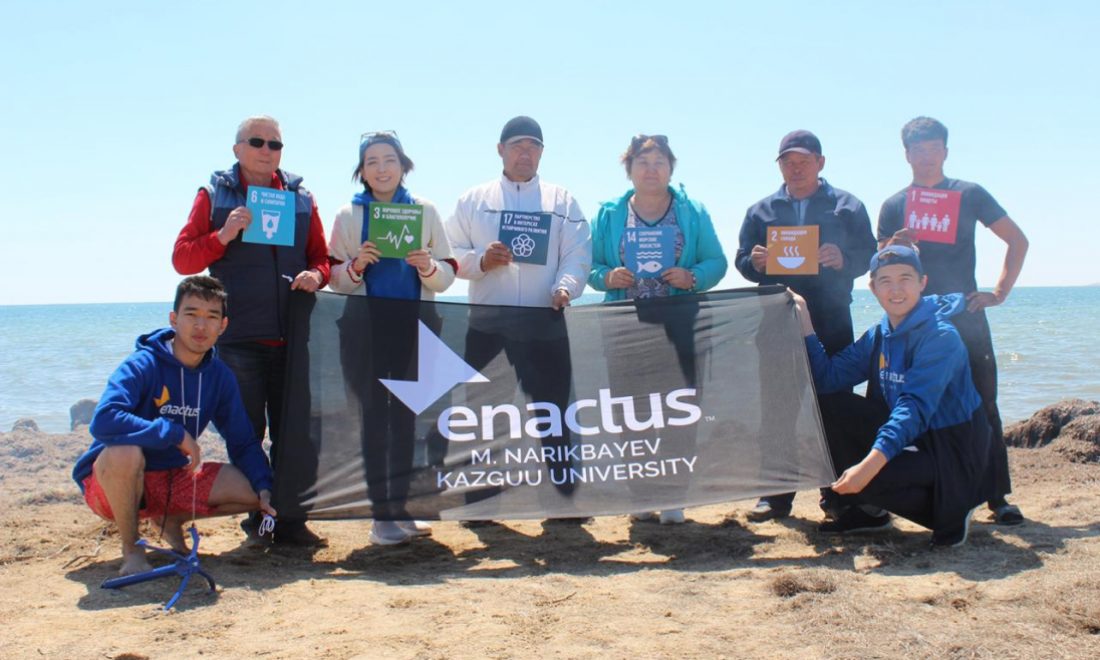 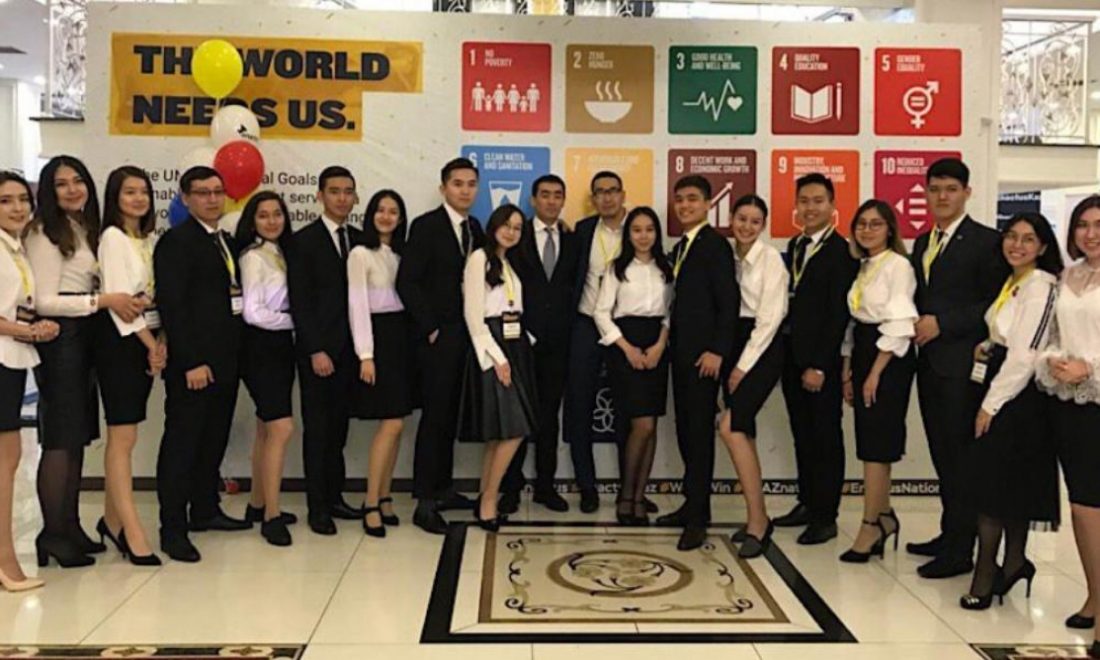 Enactus Kazguu team started its activity in 2014. and successfully had implemented 17 business projects, which were aimed at implementing the 17 UN Sustainable Development Goals. 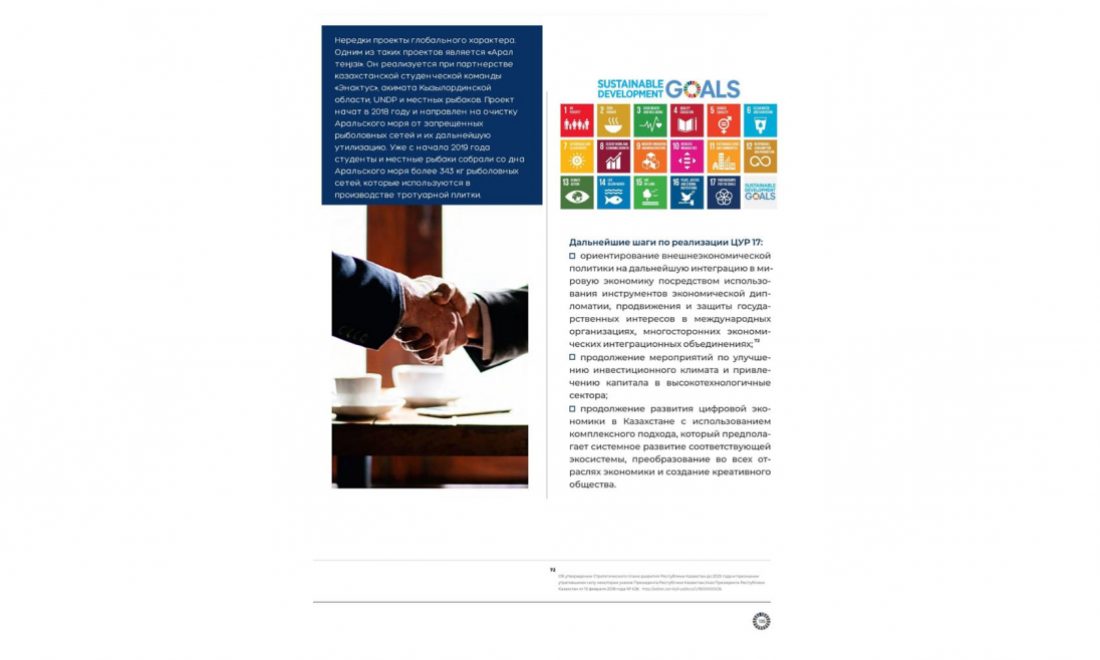 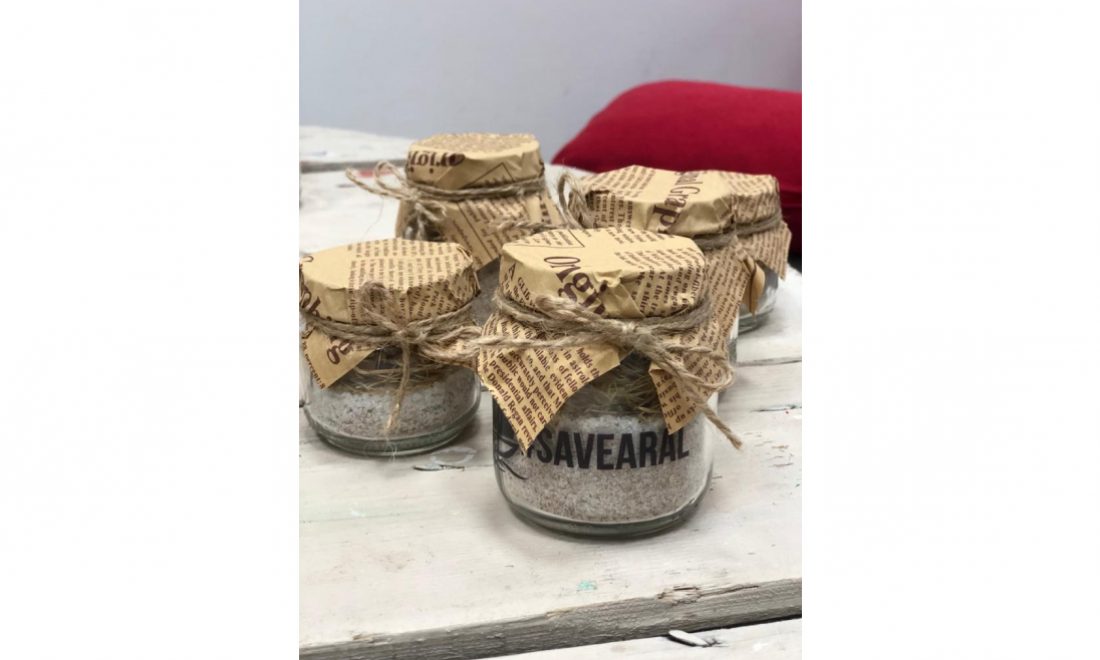 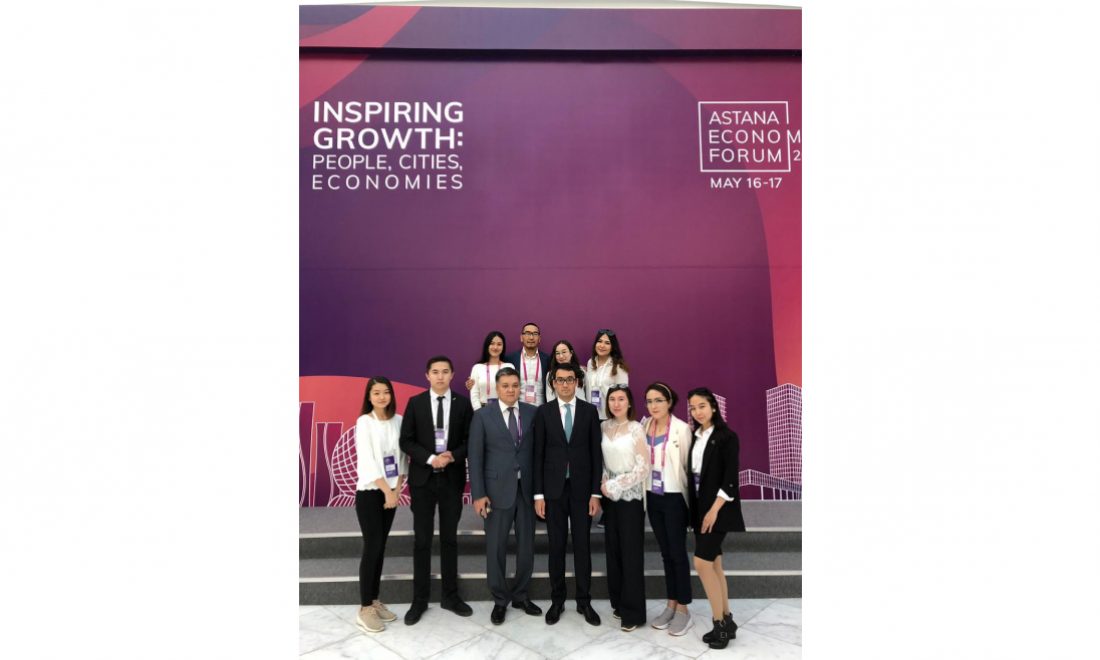 In 2018, Enactus KAZGUU team became the two-time national champion of Kazakhstan. One of the significant projects that team has presented in 2019 was the “Aral Tenyzy” project, which has been included in the First National Voluntary Report of Kazakhstan on the Implementation of the UN Sustainable Development Goals, which was announced at the UN headquarters in July 2019. This happened for the first time in the history of Kazakhstan. This year, this project has acquired an international scale and received a new round of its development. Enactus KAZGUU involved all partners from Uzbekistan in this project, including International Fund for Saving the Aral Sea, Union of Young People of Uzbekistan, Environmental Party of Uzbekistan for the project implementation.