Creating an international spirit and getting to know other cultures have always played an important place in life of KAZGUU University. Due to a rapid development of internationalization this trend has become especially important. In this regard, KAZGUU University started to actively invite Ambassadors and diplomats to participate in guest lectures on topics of contemporary international relations. Students became more interested in the experience of economic development, prospects, political cooperation, and legal systems of different countries.

Relations of the University with the Korean Embassy and the Embassy of Japan increasingly developed. In April 2012, the Embassy of Switzerland to Kazakhstan organized an exhibition “1000 World’s Women for Peace on Earth.” During this exhibition, it was decided to hold many other events together with the Embassies. Soon in frame of cooperation between KAZGUU University and the Embassy of the Republic of South Africa in June 18, 2012, the University held an event. We were honored to host at our university colleagues of Nelson Mandela, the greatest heroes of the country, Ahmed Katrada and Barbara Hogan. Currently Ahmed Katrada is one of the symbols of democracy and human rights in South Africa. During the visit Ahmed Katrada gave an idea of creating a fund of an International Library at KAZGUU University. So with the development of cooperation with foreign Embassies we all came up with an idea of creating Academic Diplomatic Club at KAZGUU University.

In the event of the 20th anniversary of KAZGUU University there were guest lectures given by the Ambassadors of the Republic of Korea, Jordan, Canada, Iran, Pakistan, South Africa, Slovakia, Russia, and China.

On 5th of May, 2014 «Academic Diplomatic Club» was opened at KAZGUU University. The opening was attended by Ambassadors of more than 25 countries and more than 40 diplomats of foreign countries and diplomatic missions accredited in the Republic of Kazakhstan. Academic Diplomatic Club’s mission is to create strong cooperation between people of different cultures in order to strengthen friendly relations between the peoples of the world. Academic Diplomatic Club is a free platform for discussion of topical issues of international relations in the sphere of politics, economy, culture and education. During opening ceremony of the Club there were extraordinary and plenipotentiary Ambassadors, diplomatic employees of the Embassies, as well as staff of the University. One or twice a month meetings are held Academic Diplomatic Club in various formats: round tables, conferences, public lectures, business forums, business conversations, cultural events and so on. 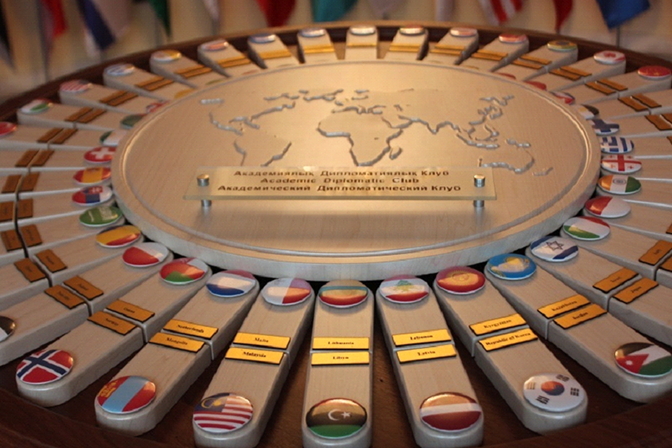 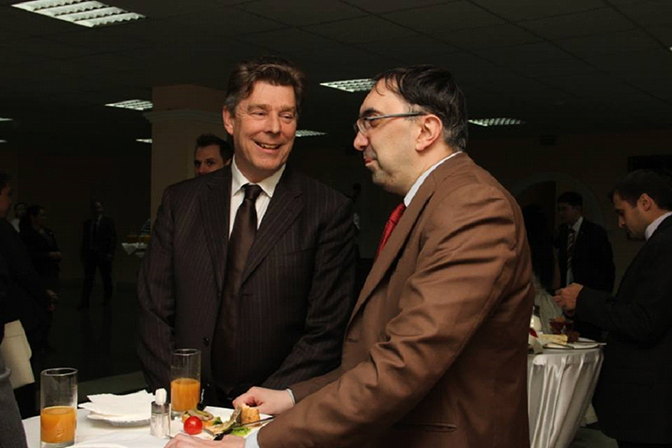 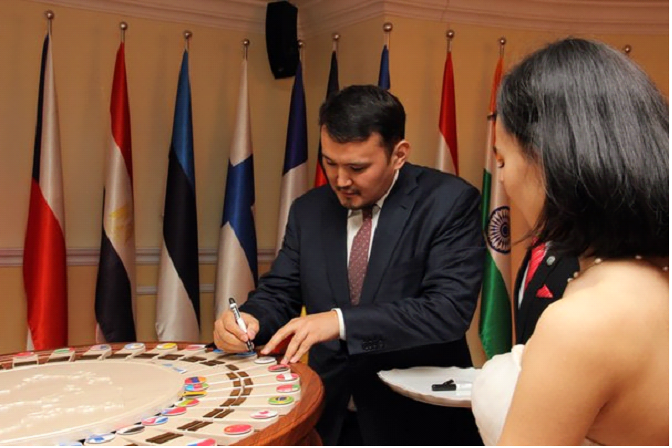 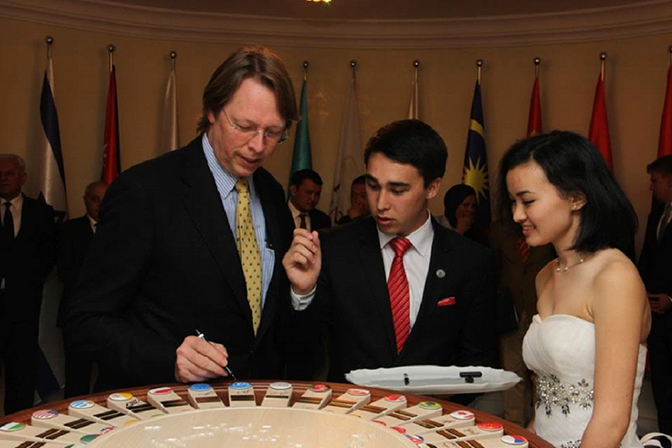 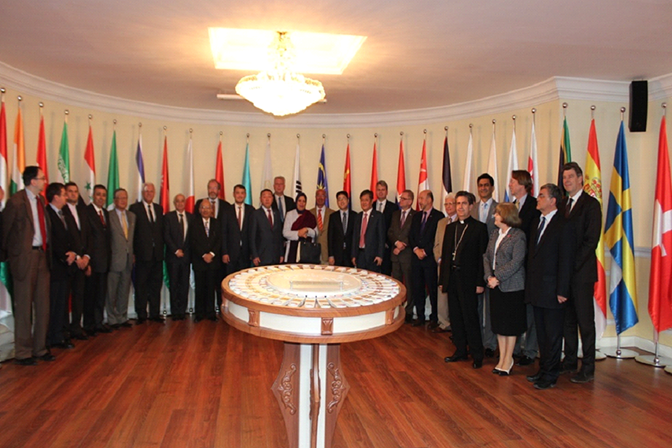 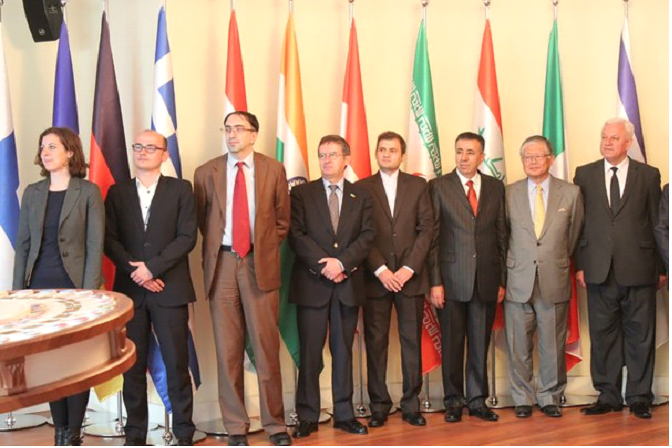 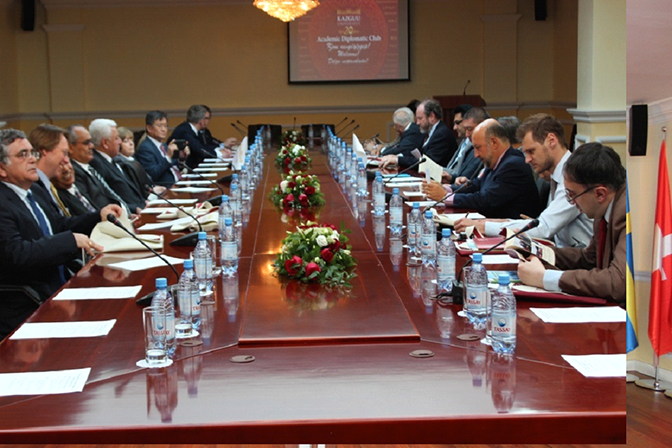